EU and US restore delivery of essential medical gear to Russia 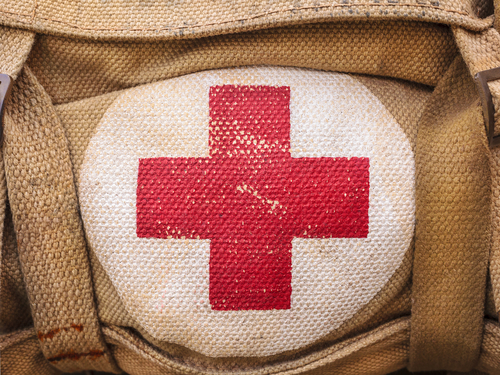 Belgium (Brussels Morning Newspaper) The west has managed partially to restore exports of essential medical devices to Russia, following weeks of transport and logistics problems that have caused the deliveries to stall.

While medical gear is exempt from sanctions, the first days of western sanctions against Moscow have created a labyrinth of bureaucracy and logistics challenges for companies that wanted to continue exporting high-tech equipment into Russia.

Despite being legally allowed to export key medical equipment, companies faced a number of challenges – starting with securing transport and proceeding to navigating customs regulations and insurance.

The pause in deliveries produced fears that Russia could face a potentially lethal shortage of equipment such as pacemakers and radiotherapy devices, most of which Russia imports from the European Union and the United States.

According to the World Trade Organisation (WTO), the trade in medical supplies between Russia and the west came to about 1.5 billion euro per year before the sanctions were introduced.

Reuters reports, citing industry insiders, that it has taken until now, more than 50 days since the Russian invasion of Ukraine began, for the medical equipment manufacturers to restore delivery channels for their supplies.

Medical equipment exports are currently at about half of pre-war volumes, though this amount should be enough to dispel fears of life-threatening shortages in the short run, though some concerns will undoubtedly remain.

According to industry sources, the risk remains high for complex medical machinery, which requires regular supplies of spare parts and consumables – devices such as dialysis systems or medical ventilators.

Siemens Healthineers, a German medical device giant, stressed that the company is facing challenges in delivering its devices to Russia, primarily due to limited transportation possibilities. The EU had closed off its airspace to all Russian commercial planes – both passenger and cargo planes – and Moscow has reciprocated, meaning all companies must either find a neutral party air carrier or deliver supplies by road or rail, both of which are also plagued by their own logistics challenges.

Tags: Main-Slidermedical gear to Russia
No Result
View All Result