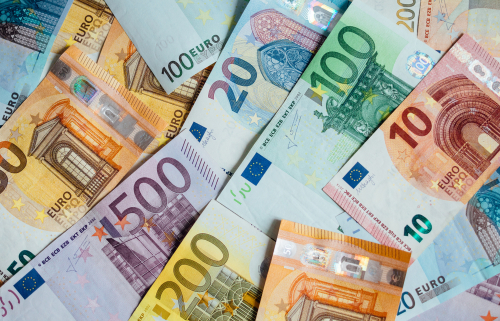 In a statement released on Thursday, the EC pointed out that the move is an important step for disbursement of 4.7 billion euro in grants under the Recovery and Resilience Facility (RRF).

The body stressed that the plan will help the Netherlands “to emerge stronger from the COVID-19 pandemic” and embrace the green push.

The Commission noted that it analysed the Dutch plan to confirm it supports digital and green transitions, and creation of new jobs, adding that 48% of the Dutch plan supports the green push.

She added that the plan will make the Dutch economy greener and more resilient, noting that the EC approved it because “it is ambitious, far-sighted and will help build a better future for the Dutch people.”

Valdis Dombrovskis, European Commissioner for Trade, pointed out that nearly half the plan is devoted to the green push.

The Dutch plan will direct investments toward nature restoration, the digital transition and renewable energy projects, he noted and concluded that “once put fully into practice, this plan will help to put the Netherlands on a sound footing for the future.”

Paolo Gentiloni, European Commissioner for Economic and Monetary Affairs, stated that the plan will “provide major benefits to Dutch citizens.”

“With almost 75% of the funds earmarked for measures that support the green and digital transitions, the plan will ensure that the Netherlands emerges stronger from the pandemic,” he stressed.

“Finally, the proposed investments in offshore wind and the new Energy Law will help reduce the Netherlands’ reliance on Russian fossil fuels,” he concluded.

The EC pointed out that the EU Council is to approve the plan in the next four weeks, after which the Commission will approve disbursement of funds to the Netherlands “based on the satisfactory fulfilment of the milestones and targets outlined in the recovery and resilience plan.”