Deniz Undav becomes the most expensive transfer in Brighton history

by Belgium News Desk
in Our pick 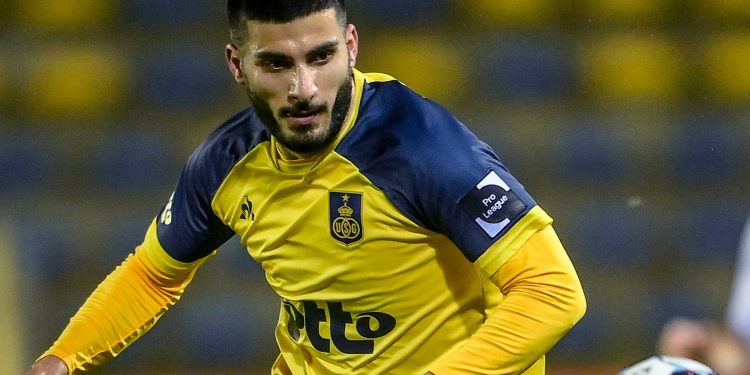 Belgium, (Brussels Morning Newspaper) It had been in the air for a while, but now it is also official: Deniz Undav is going to sister club Brighton & Hove Albion for six million euros. This makes him the most expensive transfer ever for the club. Undav, already good for 18 goals and 10 assists this season, will remain in Brussels until the end of the season.

Football club Union is experiencing a sporting fairy tale this season. After 25 match days, it is well in the lead in the highest football class and last weekend defeated Anderlecht as leader in its own Dudenpark as leader.

Sporting highlights always guarantee interest from other clubs. And that’s how Union sees today with Deniz Undav a first player of the successful team put a scribble under a contract with another club.

The 25-year-old German will play football at the English sister club Brighton & Hove Albion from next season. And that until 2026. Tony Bloom, the very wealthy co-owner of Union, was not just sitting in the stands of the Joseph Marienstadion on Sunday.

The transfer involves around six million euros, making him the most expensive transfer in club history.

As a result, the market value of the German takes a remarkable flight. Union took him away from the German third division team SV Meppen at the start of last season for a mere 300,000 euros, or 20 times less.

The club’s previous transfer record was held by Youssoufou Niakaté. In 2019, he moved to Al-Wehda in Saudi Arabia for two million euros. Undav will remain in Brussels until the end of the season. This way he can hopefully experience the first title since 1935 for l’USG up close.