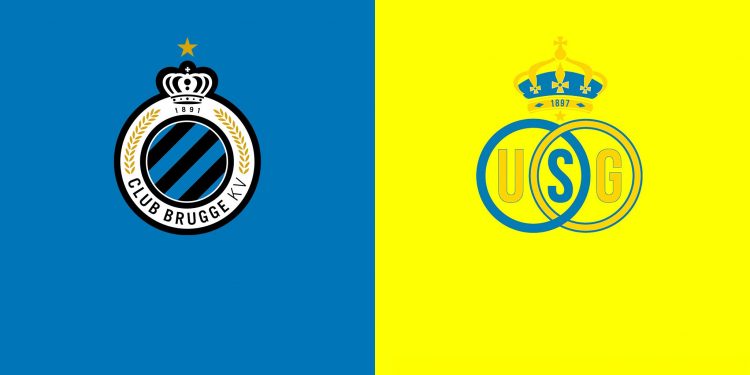 Brussels (BrusselsMorning) Club Brugge and Union drew 0-0 on Thursday on the 24th match day of the Jupiler Pro League. Leader Union was impressively good at times, but was unable to convert that into a goal. The gap between the two teams remains nine points.

Club Brugge coach Alfred Schreuder made two substitutions in his basic team. Sobol took the place of Rits, Mitrovic came in for the suspended Hendry. Van der Brempt was actually expected in the team, but according to various Belgian newspapers, he is on his way to RB Salzburg and was not in the competition core. No changes at Union.

The home team started well and created two chances, but the shots by Mitrovic and Sobol were not very dangerous. The first more serious chance was for Union. Top scorer Undav lashed out, but goalkeeper Mignolet kept Club Brugge afloat with a clever save. The leader took over more and more and after twenty minutes Nieuwkoop and Vanzeir wrestled top chances for Union. The inhabitants of Brussels made an impression, but again and again came across a very strong Mignolet. At the end of the first half, he again saved Teuma and Lapoussin’s shooting opportunities.

After the break, Schreuder surprised by leaving Lang in the dressing room for Balanta. In this way, the Dutchman tried to get a better grip on the game and especially in the midfield. The first chance was still for Union with Lazare deciding, but then it was finally Club’s turn again. First Vanaken headed wide, then De Ketelaere decided after a nice dribble on goalkeeper Moris. Not much later, the same Moris was just a little faster on the ball than Dost. As stated in a report by BRUZZ, ten minutes before the end, Union was still dangerous, but Vanzeir bumped into the invincible Mignolet. The end was still for the strong leader, but he couldn’t score anymore.