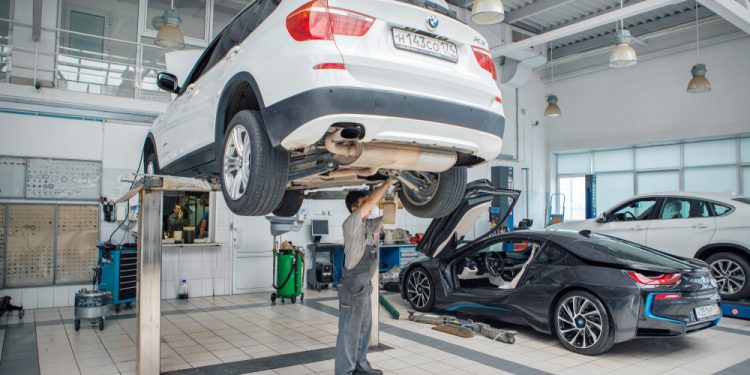 Brussels (Brussels Morning) The German BMW automotive group indicates its earnings this year are set to reach the upper range of performance targets, but warns that a hard Brexit could cost hundreds of millions of euro, Bloomberg reports.

BMW CFO Nicolas Peter notes the group expects an automotive profit margin between 2% and 3%, an achievement at the high end of its forecast for the year. He expects free cash flow of more than 1.5 billion euro, in line with the group forecast.

Although upbeat about earnings, Peter has concerns about trade negotiations between the EU and the UK, since a no-deal Brexit would lead to tariffs on automobiles. Should that happen, it could cost BMW hundreds of millions of euro annually, Peter warns, since the company would have to offset the impact by upping prices on automobiles imported to Britain as well as UK-made Mini vehicles.

A lot of money is at stake and BMW will have to react, he says, given that no measures could fully compensate for the potential damages a hard break-up between the bloc and the UK would cause.

Talks are still underway, with about two weeks left before current trading arrangements between the EU and the UK expire. While both sides indicate willingness to continue with negotiations, they both also warn that an agreement might not be reached.

The uncertainty is especially troubling to BMW because the company manufactured about 230,000 Minis and Rolls-Royces in Britain in 2019, more than 50% of which were exported to the EU. Also, the UK is a significant market for BMW.

BMW could move its Mini production to Germany or China if new trade rules erode the profitability of production in the UK, Peter says, noting that the company will have to examine the customs situation. BMW is flexible when it comes to Minis, according to Peter, who hopes the EU and the UK will reach a sensible agreement.

While importers in the UK warn about disruptions to supply chains in the wake of Brexit, Peter points out that BMW has stockpiled parts as a contingency against any disruptions just to ensure that production would not be jeopardised.