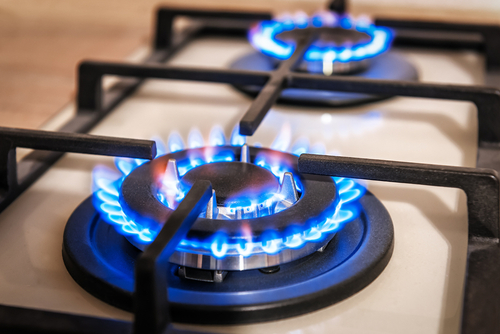 Brussels (Brussels Morning) European Union countries are at odds with the European Commission, as they try to prolong EU support for cross-border natural gas projects, while the Commission works to end such funding.

The EU is currently rewriting the so-called “TEN-E” rules, which define the cross-border energy projects that can be labelled as “Projects of Common Interest” (PCI). The designation is significant because it determines their eligibility for special EU funding and simplifies procedures

A Commission draft of the rewritten rules, concluded in December, seeks to exclude dedicated oil and gas infrastructure from being labelled PCI, as part of the move away from financing any kind of fossil fuels. However, the 27 member states are, reportedly, trying to change the provision in order to retain gas projects within the rules framework for a while longer.

According to a proposal drafted by Portugal, which has been seen by Reuters, projects in Malta and Cyprus that already had been designated PCI would retain that preferential status until such time as each country is fully connected to the European gas network.

Such a proposal would help ensure the completion of the Eastmed pipeline, a joint venture between Greece, Cyprus and Israel aiming to supply Europe with gas from the eastern Mediterranean. The project’s final investment profile should be determined by 2022, and the project itself should be completed by 2025.

The Portuguese proposal, to be discussed by EU ambassadors next week, also seeks to allow gas pipelines refitted to ship hydrogen to ship a mixture of hydrogen and natural gas up until 2030.

EU member states have differing views on the use of natural gas in meeting climate goals. While some insist on abandoning all fossil fuels as soon as possible, others, such as Germany, hold that natural gas is a lower-emission alternative to coal power production, and should be used as an interim source while transiting to zero-emission energy.