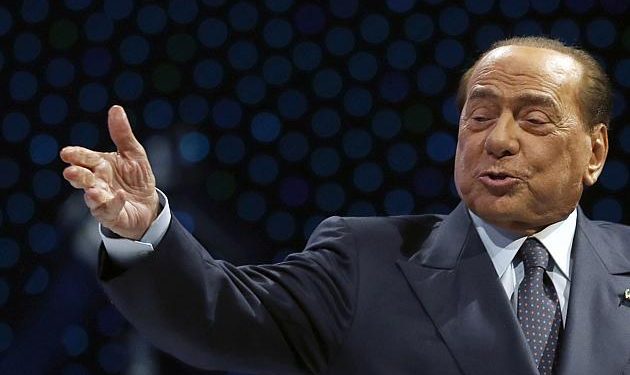 Mediaset, the company controlled by the family of Italian media tycoon and former Prime Minister Silvio Berlusconi, is open to renewed talks with the French group Vivendi, according to a top Mediaset executive, Reuters reported on Wednesday.

Mediaset has been in a multi-billion euro legal dispute with Vivendi, its second-biggest investor, since 2016, when the latter pulled out of an 800 million euro agreement to buy Mediaset Premium, Mediaset’s pay-TV unit. As part of the agreement, each had agreed to take a 3.5% stake in the other’s company. Vivendi holds 29% of Mediaset stock, a position — reached with shares accumulated after Vivendi withdrew from the 2016 deal – that Mediaset considers hostile.

Mediaset CFO Marco Giordani stressed that the company is capable of finding a solution with Vivendi that would be in the best interest of his shareholders. He said the company is willing to discuss any projects or ideas that create value, pointing out that Mediaset’s European growth strategy remains valid and that the group will look for ways to rethink the project once markets have stabilized.

Unnamed sources have said that Mediaset CEO Pier Silvio Berlusconi is to hold a telephone conversation with Vivendi CEO Arnaud de Puyfontaine in the coming days in a bid to find common ground, according to the Reuters report.

Mediaset suffered losses of 19 million euros in the first half of the year due to the coronavirus pandemic, which added to the pressures traditional broadcasters in Europe had been experiencing from stiff competition from Netflix and Google. By way of response to the pandemic, companies have been cutting spending on advertising despite a growth in viewership. Mediaset’s revenues dropped approximately 20% with operating profits down about 83%.