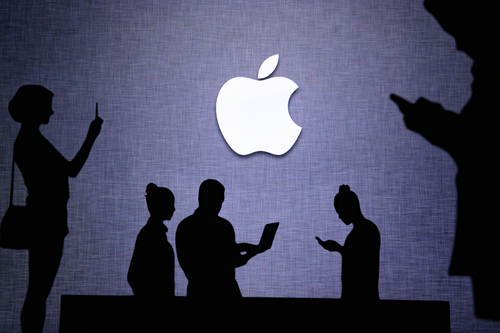 Speaking with Brut during Europe’s Viva Technology tech and startup event on Wednesday, Cook was critical of the Digital Markets Act, currently being drafted by the EU. He asserted that it would not be in the “best interest of the user”.

According to Cook, the new legislation would allow side-loading — the relatively indiscriminate installation of apps on all devices, divorced from closed ecosystems such as Apple Store — which the head of Apple argues could threaten the security of iOS devices, as well as user privacy.

Pointing to Google’s Android operating system, which is much more open to side-loading, Cook claimed that the openness of its platform explains why Android has 47 times more malware than iOS. “It’s because we’ve designed iOS in such a way that there’s one App Store and all of the apps are reviewed prior to going on the store”, the Apple CEO insisted.

On the other hand, Android is present on around three quarters of all mobile platforms in the world, while iOS is present on little more than a quarter, which also might partially explain the prevalence of malware on the widespread platform.

Despite the claimed advantage of Apple’s hermetically-closed platform, the company’s tight grip on the apps it allows on the platform, as well as its treatment of competitors’ apps and the fees the company charges for listing third party apps on its store prompted the European Commission to launch an antitrust probe in May this year.

While Cook’s concerns for the safety of devices and the privacy of their users might have some merit, his company is also very likely concerned that a looser grip on its ecosystem might eat into the core of its bottom line.