Alexandre Piha apologizes for his aggressive comments about cyclists 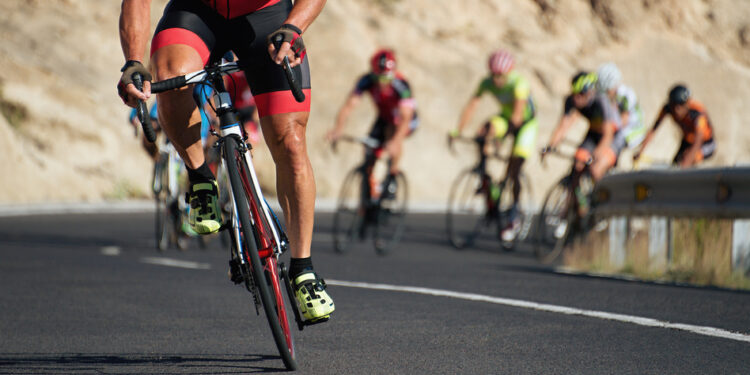 Brussels, (Brussels Morning)- In response to the controversy surrounding his comments about bicycle streets, Alexandre Piha (MR) has apologised on Twitter, said BRUZZ. He withdraws the threat to give the cyclist a push. But he stands by his position that bicycle streets are not an ideal scenario.

Earlier this week, the vice-chairman of the MR in Auderghem, Alexandre Piha, posted a comment on the Facebook profile of Mobility Minister Elke Van den Brandt (Green). This is a video about the inauguration of a new cycle path in Anderlecht.

Piha tells about an experience he had previously on a so-called bicycle street. A cyclist wanted to show that he had the right of way there and started driving in the middle of the road. According to Piha, “a little bit of shock” would help to teach such cyclists a lesson. “I had to push him (without touching him) a little bit to get past it. The cyclist hung out with the big boy with his girlfriend. He could almost have been the big boy with the nurses,” it sounds menacing.

Piha has now apologised for that. “My comments were clearly inappropriate. I sincerely apologise to all who, logically, were offended by my comments,” Piha emphasised in a statement published on his Twitter account and also reported by La Capitale . He also stated that no one was injured.

Yet it remains clear that Piha is not a fan of the ‘bicycle street’ concept. At the end of his response, he writes: “If you look at the Netherlands, you can see that it is quite possible to share the road without causing much frustration. This is done, for example, by constructing a cycle path network that separates cyclists from motorists. “

Brussels MR chairman David Leisterh responded on Twitter. “The MR Brussels has condemned these unacceptable statements. Alexandre has apologised. We have told him that this is the last time he will make a mistake.”