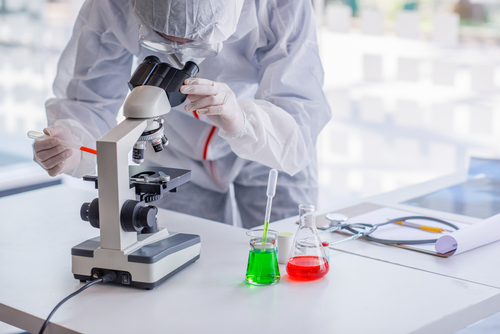 Brussels (Brussels Morning) The French pharmaceutical company Sanofi will help supply more than 100 million doses of the Pfizer/BioNTech COVID-19 vaccine this year, after hitting a roadblock that is likely to significantly delay plans to develop its own vaccine,  according to a report in Le Figaro on Tuesday.

Sanofi announced last month that the vaccine it is developing in partnership with the British pharma giant GlaxoSmithKline had shown a sub-par immune response in older trial participants, and that this development would probably delay the expected launch to late 2021.

Reuters notes that the company has since been under pressure to seek ways of helping with COVID-19 vaccines developed by other drug manufacturers, which are currently having difficulties meeting the huge global demand for their shots.

“Since our main vaccine is a few months late, we asked ourselves how we could be of assistance now,” Sanofi CEO Paul Hudson told Le Figaro.

Sanofi has pledged to fill and pack more than 100 million doses of the Pfizer vaccine at its BioCampus facility in Frankfurt, Germany, as an interim measure while it continues working on its own two vaccine candidates.

In addition to the delayed recombinant protein-based vaccine, which the company still hopes could be improved to provide sufficient immune response in elderly patients, Sanofi is also developing a mRNA-based vaccine, similar in technology to Pfizer’s, in cooperation with the US-based biotech company Translate Bio. Talking to the French daily, Sanofi’s CEO confirmed that the company remains committed to both its vaccine projects.