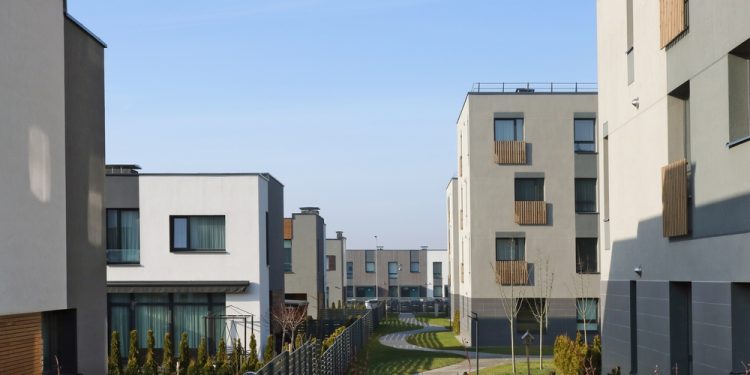 Prizes will be awarded for initiatives that are most in line with new Bauhaus objectives for the creation of building aesthetics that correspond to environmental sustainability and social inclusiveness.

The design phase is intended to stimulate a resurgence of the creative synthesis associated with the Bauhaus architectural and design movement that began in Germany in the 1920s.

Although still in its early stages, the new project aims to inspire today’s European architects to adopt a similarily co-creative approach in response to the most urgent challenges related to contemporary issues of sustainable living and building renovation.

The idea is to integrate art and culture with a new building approach that contributes to more sustainably built living and office spaces and produces affordable housing.

The ultimate objective is for the Bauhaus style to set the norm for a new modernist wave in European architecture. Hence the next phase of the Bauhaus initiative which is to realise five pilot projects on co-designing an entirely new style.

Once this has been achieved, details will be disseminated across Europe as the defining concept of the Bauhaus standard for new architectural design projects. Given that the scheme is considered part of Europe’s climate action for more sustainable buildings, standards should then be set for a wave of renovations across the EU, especially with regard to social housing estates.

“We need to hear all different interests to avoid any contradictions and make sure the new Bauhaus concept is taken on board more broadly”, Commissioner Mariya Gabriel, responsible for research and culture, explained. “It is a transformation responding to requirements on our living space and we should do it together.”

Some questions were raised at the Brussels press conference as to why the new creative movement is named after a group of German 1920’s Weimar-school architects and about the proect’s timeline .

“It is a long-term project for sure, but the issue is to get it started. Bauhaus was never completed, it was more of a movement”, Commissioner for Regional Cohesion Elisa Ferreira said. “So what we want to do is to start a movement that hopefully will last for 25 years or more. It will signify a different way of relating to our environment.”