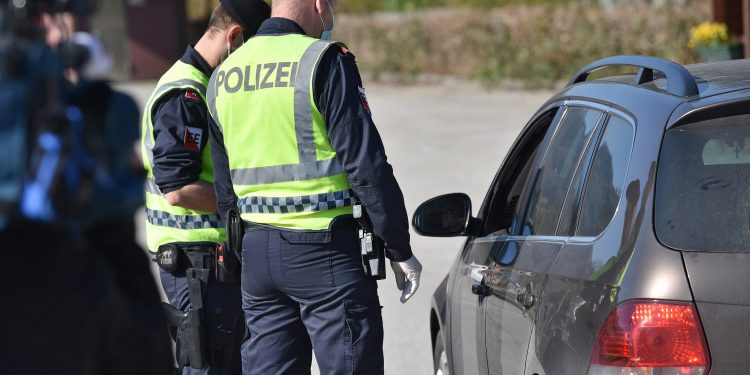 Brussels (Brussels Morning) Austria’s Chancellor Sebastian Kurz announced plans on Sunday to extend and tighten the lockdown in the country as the spread of coronavirus growing faster as a result of the more infectious, British strain, dpa reported.

In an attempt to control and reduce the number of new infections, the lockdown is being extended until at least 7 February. It had been set to end on 24 January. Personal distancing requirements are being increased from one to two metres, with citizens required to wear the more sophisticated FFP2 masks in stores and on public transport.

Health Minister Rudolf Anschober warned Austrians that the coming ten weeks will require all citizens to make sacrifices, in announcing that the most difficult phase of the pandemic is ahead. According to initial findings by the Austrian health authorities, the British variant of the SARS-CoV-2 virus, the B.1.1.7, is already widespread in Austria, with at least 150 infections so far.

Chancellor Kurz’s plan aims to bring new coronavirus infections in Austria as close as possible to a level of 50 new cases per 100,000 residents over seven days, an ambitious goal given that the current level is about 131.

“Our aim is to approach this figure by 8 February, and start the first steps toward opening on 8 February, with schools, non-essential shops, museums and services such as hairdressers reopening,” Kurz told a news conference in Vienna.

Austria has so far confirmed almost 390,000 cases, out of a population of 8.9 million, and has recorded 6,964 coronavirus-related deaths. By Sunday, a total of 1,267 new infections had been registered in the three weeks since the start of the holiday lockdown.