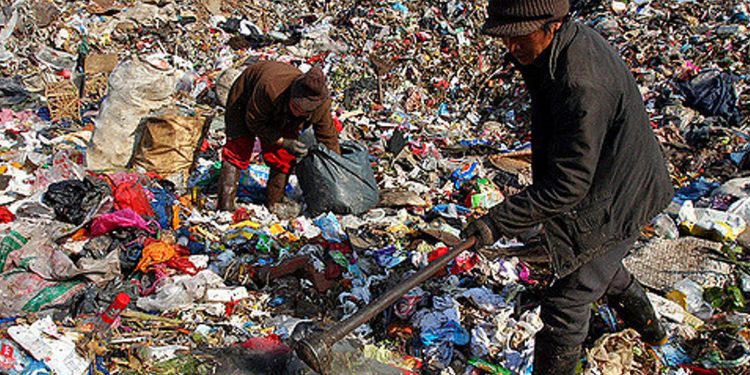 The World Bank warned that restrictions imposed in order to curb the spread of the coronavirus could push up to 150 million people into extreme poverty by the end of next year, RFI reported yesterday, Wednesday.

The Bank’s report “Poverty and Shared Prosperity 2020: Reversals of Fortune” warns that lockdowns and social restrictions have destroyed weaker economies in a matter of months, with the number of people living on US$ 1.9 per day having spiked for the first time in about two decades. The report stressed that about 115 million people could be pushed below the extreme poverty line by the end of the year, with the lion’s share of the so-called new poor, largely from Africa and Asia, bearing the brunt of government-mandated economic collapses around the world.

The Director of the Bank’s Poverty and Equity Global Practice, Carolina Sánchez-Páramo, pointed out that the new poor are slightly more educated than the pre-existing poor, live in urban centres and, for the most part, have not experienced extreme poverty before. She warned that these people have no safety net to rely on – neither savings nor access to credit.

The global poverty rate had been dropping approximately 1 percentage point annually in the period between 1990 and 2015, a trend, Sánchez-Páramo noted, that had been jeopardized by climate change and conflict before the coronavirus crisis broke out. These are among the forces converging to slow down and reverse the progress made over the last period, she concluded.

The Secours Populaire Français (SPF) charity warned at end August that the number of people requiring food aid in the wake of coronavirus lockdowns had spiked to levels not seen since WWII. During the two-month lockdown from March to May, about 1.27 million people came to pick up food at their offices, in contrast with approximately 3.3 million in the whole of 2019.

SPF general secretary Henriette Steinberg said the restrictions had forced many small businesses to close, leaving many unable to pay their bills or buy food. Many of the newly poor used to live humble lives but managed to make ends meet, she observed. Now, they cannot feed themselves or their families, all because of restrictions imposed to curb the spread of the virus.

According to UN estimates, more than 130 million people will be pushed into poverty and hunger by the end of the year.