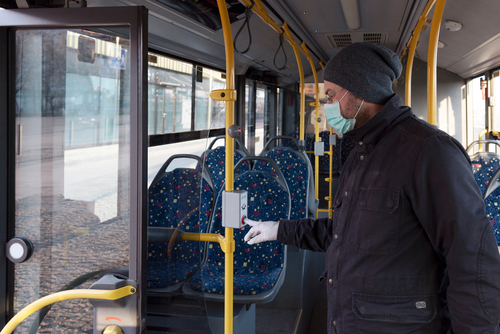 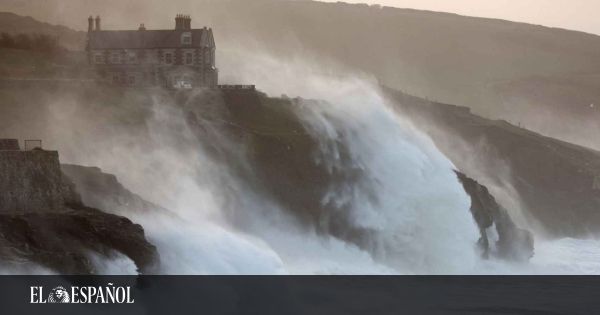 Belgium (Brussels Morning Newspaper) As the northern parts of Belgium brace for the worst of the storm, a massive wave surge is expected to knock out power and disrupt transport. Train services were suspended in Flanders and Denmark, and coastal trams were cancelled. The weather was so bad that some Belgian schools canceled classes, but most are now open. Other parts of Europe were also affected, including France, where regional rail services were suspended and a red alert was issued in the Netherlands. In Belgium, the ADO Den Haag stadium’s roof was blown off. A ship in Hamburg, Germany, also temporarily halted operations after the squall hit.

The British capital London was put under a “red” weather warning, the same level of threat as those in France. High waves, which were higher than the height of a football pitch, battered the Brittany coast. Northern Germany saw long-distance trains and regional trains stopped, and a warning was issued. The storm also hit Belgium and Denmark, where there were many evacuations. Sadly, one British man was killed by a falling tree in Ypres, which has become a popular tourist destination.

In France, high waves were reported in Brittany. The first named storm, which struck Poland and Germany earlier in the week, claimed five lives. According to Peter Inness, a meteorologist at the University of Reading in England, the wind conditions were unusually strong, causing extremely high temperatures in the upper atmosphere. Because of this, British authorities issued a “red” weather warning for southern England, claiming that conditions posed a danger to life.

The European weather warning for Storm Eunice was issued in Belgium and the Netherlands. Meanwhile, the French weather service issued a severe weather warning for the northernmost departments of Hauts-de-France and the Dutch coast. Hundreds of flights in London were canceled or delayed. In Bordeaux, an easyJet flight experienced two aborted landings at Gatwick and was forced to return to its origin city of Bordeaux.

In the UK, the highest weather alert was issued for the Netherlands and southern England. More than one hundred thousand homes were damaged by the storm and flights were cancelled in many regions. More than 80,000 people were left without electricity, while more than a million homes were left without power. In the Netherlands, three people were killed by falling trees in the south of the country. A section of the roof of the Millennium Dome was torn off in the gales.

The storm has already caused damage and deaths in Ireland and the UK. The Royal Netherlands Meteorological Institute has issued a code red weather warning for parts of the Netherlands and England. The winds are expected to reach 130 km/h in some parts of the country. In Belgium, all schools have been closed, as the Irish Meteorological Agency has issued a yellow alert. In Ireland, a woman was killed when a tree fell on her car in south-east Ireland.