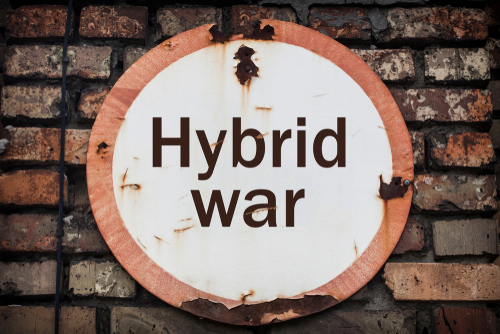 According to Stanisław Żaryn, spokesman for the Minister-Coordinator of special services, the Kremlin has been engaging in disinformation campaigns, propaganda and aggressive cyber-attacks against Poland, the goal being to harm the country and to attack the West.

Żaryn told the Polish Press Agency on Thursday that Poland’s counter-intelligence agencies have determined that the country is a regular target of Russian hybrid campaigns, and one of the main targets of disinformation dissemination among NATO members.

The Polish Internal Security Agency and the Military Counterintelligence Service reportedly have taken action against Moscow-backed actors involved in the hybrid attacks. Żaryn claimed the agencies have identified both the perpetrators and their methods.

Last week, reportedly, the head of the Office of the Prime Minister, Michał Dworczyk, was targeted by a cyber attack, in which his personal email and his wife’s social media account were compromised. Some of what purportedly were his emails have since been shared in Telegram app channels.

The EU’s East StratCom Task Force had previously identified Poland as one of the key targets for the Kremlin’s disinformation campaign, with Russian state media and state-backed outlets presenting a diverse range of false claims about Poland and its government.
The latest set of false claims comes in the shape of a Polish-Lithuanian conspiracy scenario involving the launch of a “colour revolution” in Belarus. Moscow outlets claim that anti-government protests in Belarus represent a “coup attempt”, actively supervised by Warsaw and Vilnius.