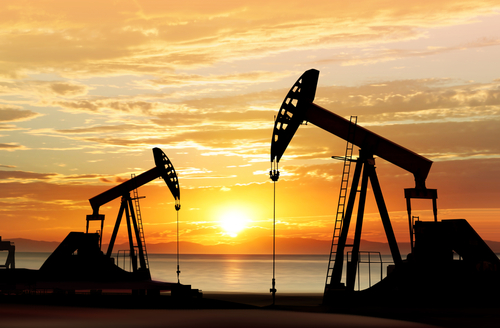 Shanghai announced plans to end its lockdown, allowing its citizens to leave their homes after two months, which is expected to drive up consumption, according to Reuters reporting on Monday.

Brent crude futures for July stood at US$ 121.67 per barrel on Monday, while West Texas Intermediate (WTI) reached 117.06.

“One reason being cited for this is the imminent lifting of coronavirus restrictions in Shanghai, which is sparking hopes that oil demand will pick up again in China,” Commerzbank pointed out in a note to clients.

At the same time, the EU is discussing plans to impose an embargo on Russian oil at the summit on Monday and Tuesday.

The embargo is to be imposed as part of the bloc’s sixth package of measures against Russia over the war in Ukraine, which Moscow describes as a special operation aimed at denazifying Ukraine.

“Europe has been haggling about this for the better part of a month, but increasingly the market is pricing [planned sanctions] in as a risk,” noted Daniel Ghali, strategist at Canadian TD Securities investment bank.

He pointed out that traders are pricing in expectations that the EU will reach an agreement on the planed embargo as part of the latest package of measures against Russia.

The bloc has not reached an agreement on the planned embargo despite talks over the last weeks, but draft conclusions from the summit show that EU member states will agree in principle and flesh out the details later.

If the EU agrees to impose the embargo, the move will further tighten the oil market which is already under pressure from rising demand.

The Organization of the Petroleum Exporting Countries (OPEC) international cartel and its partners, including Russia, are preparing to reject the call of Western countries to increase output at the meeting slated for Thursday.

The group dubbed OPEC+ is going to stick to its plan to increase its July output target by some 430,000 barrels per day, according to six sources from the group.