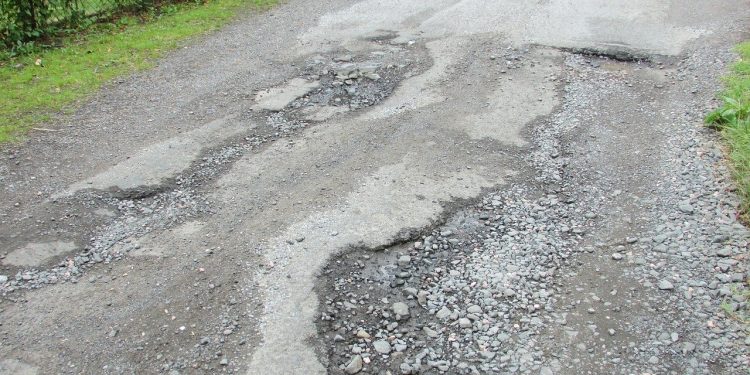 The Brussels Regional Public Service has created a step-by-step plan on its site that road users can follow in the event of damage due to the poor condition of a regional road. Applications grew by 35% last year, the newspaper La Capitale reported.

According to spokeswoman Inge Paemen, the increase in the number of compensation claims is not due to the deterioration of the roads, but rather to greater awareness of the procedure. That’s what she tells BRUZZ. The region handled 256 files last year. In 2020 there were only 148 files and 196  in 2019.

The region paid 80,674 euros in 2021. The files still running from previous years were also included in this calculation. This amount therefore does not only include files from 2021.

“The region is its own insurer, so the injured parties can turn directly to the Brussels Mobility public service. All damage is paid with government money, so actually by the taxpayer. That is why it is so important to demonstrate the link between the damage and the poor condition of the road,” explains spokeswoman Inge Paemen.

Demonstrating that the damage is really caused by the road surface turns out to be the most difficult task. In ideal circumstances, the police recorded the damage on the basis of an official report. Compensation can only be requested if a complaint is submitted. As a victim, it is important to properly document everything at the moment.

“Brussels Mobility is investing heavily in the maintenance of regional roads, precisely to prevent damage. In 2021 we invested no less than 8 million euros in the road surface,” says Inge Paemen.

In addition, Brussels Mobility can in turn also claim compensation if there is damage to public property, for example in the case of vandalism. “The amount of compensation is determined on the basis of the repair costs. In 2021, we were able to recover 167,164 euros from those who caused damage.”