Man who drove into the terrace of the council chamber 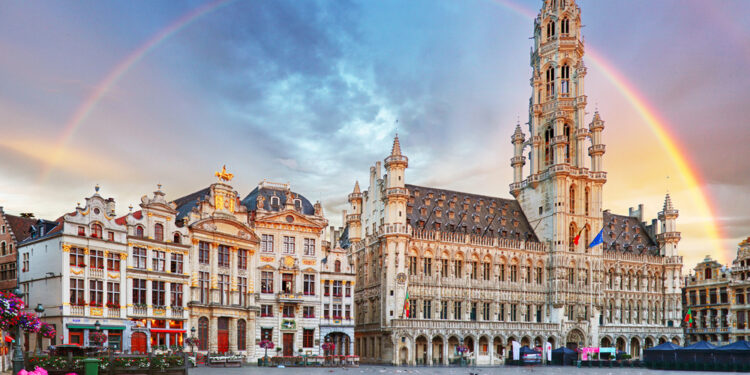 Brussels, (Brussels Morning)- The man who drove into a van on a terrace in Brussels last Friday appeared in court this morning. His lawyers have not asked for their client’s release. “The man is cooperating with the investigation,” it sounds. “At the moment, there are still many uncertainties about the circumstances of the entire event.”

According to a report by BRUZZ, the Sint-Michielsstraat in the centre of Brussels was startled by a delivery van that drove close to some terraces at high speed. Six people were slightly injured.

The driver fled and left the vehicle a few blocks away. He fled to Antwerp, where he was arrested a few hours later. After his interrogation, the man was brought before the investigating judge in Brussels, who decided to arrest him on suspicion of attempted manslaughter.

The suspect appeared this morning before the council chamber in Brussels, which must decide on his further arrest. “At this stage we have not asked for his release,” says lawyer Isabelle Slaets.

“He is suspected of attempted manslaughter, without any terrorist intent or premeditation, and the use of a weapon, in this case the van. That is, he is suspected of having intent to kill, but we are now awaiting further investigation to see if that qualifier changes to a non-intentional crime.”

According to Master Slaets, the suspect is cooperating with the investigation and has already made statements. “We are not making any statements about its content. The exact circumstances of the entire incident are still unclear. In the meantime, the investigating judge has also appointed a forensic psychiatrist, who will have to prepare a report on the mental state of our client at the time of the facts.”

The council chamber will decide later today whether the suspect remains in jail. If his arrest is confirmed, he will remain in custody for at least another month.