Judge: café owner only has to pay half of rent during lockdown 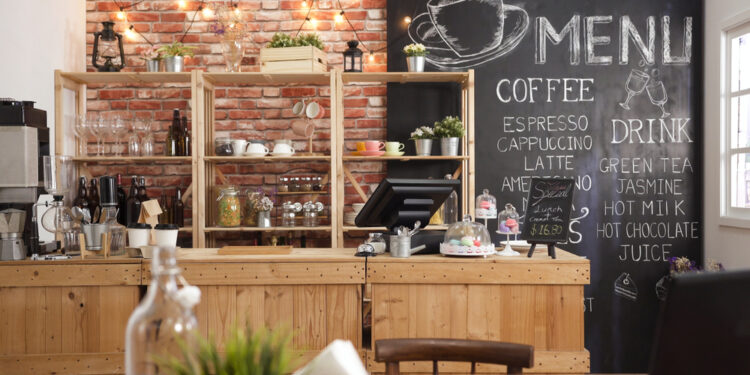 Brussels, (Brussels Morning) – During the lockdowns, Café Leffe was unable to pay the rent of 11,000 euros per month to owner AB InBev. The brewery sued the manager of the café, but he now rules that no party has to bear all the consequences of the pandemic. Café Leffe has to pay half of the overdue rent, the other half is for the other party.

The verdict of the justice of the peace of the first canton of Brussels dates from April 15, but was announced this Tuesday by La Dernière Heure.

At the root of the dispute is the corona pandemic and the two lockdowns, in which the catering industry had to be partially or completely locked. Despite government support measures, many catering businesses were unable to pay the rent for their premises as a result. So is Christina Giubbi, manager of Café Leffe on the Sablon.

“Since I have another case, I was not entitled to a bridging loan,” she tells BRUZZ. “The Brussels Tetra Premium, about 15,000 euros in total, was more than enough to pay the monthly rent of 11,000 euros.”

So Giubbi did not pay the rent for the period March-June 2020 and October-June 2021.

AB InBev, with whom she has a twenty-year commercial lease, took her to a justice of the peace. The brewery wanted to break the lease and collect the overdue rent and deposit, in addition to compensation for the time the business would be vacant, pending new tenants.

But the justice of the peace did not agree to those demands. He ruled that “cancelling the lease and evicting the tenant would be completely unjustified and abusive, excessive and disproportionate,” says La DH. “This is because Giubbi always paid the rent before the crisis.”

About the rent arrears, the justice of the peace says that the classic contract law is insufficient, “and that it would be unjust for one or the other party to bear all the economic consequences of the health crisis.”

That’s why the judge broke the stick in two. “A solidarity between landlords and tenants is indicated to overcome this crisis. Each party must bear 50 percent of the consequences of the pandemic.” With this, the justice of the peace also rejects Giubbi’s question, who only wanted to pay 25 percent of the rent arrears.

Still, Giubbi is satisfied with the verdict. “AB InBev has tried to kick me out a few times, including before the crisis. I’m happy to have another three years until the contract ends.”

It is not the first time that a justice of the peace has ruled on a dispute about arrears, built up during a lockdown. And those statements are sometimes contradictory. For example, drugstore Di in Etterbeek was proved right by the judge at the end of 2020, and it no longer had to pay the overdue rent. But almost at the same time, a restaurant owner in Ixelles did have to pay the overdue rent, according to the judge because the landlord cannot be held responsible for the mandatory closure.

The fact that there are many different statements can be confusing, but it also has to do with the concrete lease, which is always different in terms of terms and conditions, and can steer the decision in one direction or the other. The precedent value of this ruling is therefore rather limited.

An appeal is also still possible in this case. AB InBev declined to comment: “This is a legal matter, which we do not wish to comment further in the press.”