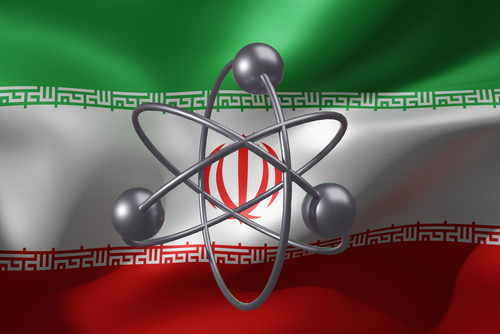 Belgium (Brussels Morning Newspaper) Iranian nuclear talks hit a new snag on Thursday, with Iranian side calling for the US to drop “unacceptable proposals” after the talks became more complicated by Russia demanding a new set of guarantees from the west in order to back any deal.

According to several western diplomats interviewed by Reuters, the talks were nearing a breakthrough, with a broad outline of a deal finalised, as Russia unexpectedly became a major obstacle.

The goal of the talks is to resuscitate the lapsed 2015 Iranian nuclear treaty, the so-called Joint Comprehensive Plan of Action (JCPOA), which provided Tehran with relief from western sanctions in return for Iran adhering to strict limitations of its nuclear programme, designed to prevent the country from developing nuclear weapons.

As former US President Donald Trump unilaterally withdrew from the treaty in 2018, Iran engaged in a series of progressive breaches of the treaty’s limitations, increasing its uranium enrichment efforts and producing weapons-grade enriched uranium.

As new US President Joe Biden came to power, the original signatories of JCPOA – the US, Iran, the UK, Russia, China, France, Germany and the EU – initiated a series of talks in Vienna on how to revive the treaty, with the goal of ending US sanctions against Iran and turning the country’s nuclear programme away from weaponization.

After eleven months of negotiations, the talks seemed to be nearing a breakthrough, as Russia began demanding guarantees from the western countries that the sanctions imposed on Moscow would not affect its trade relations with Tehran.

European negotiators have temporarily left the talks this week, believing they had gone as far as they could, and that it was now up to the US and Iran to iron out any remaining issues.

Russia’s envoy Mikhail Ulyanov, on the other hand, dismissed all suggestions that Moscow was responsible for stalling the talks. “In view of the new circumstances and wave of sanctions against Russia we have the right to protect our interests in the nuclear field and wider context,” he said.