by BrusselsMorning
in Our pick, Uncategorised 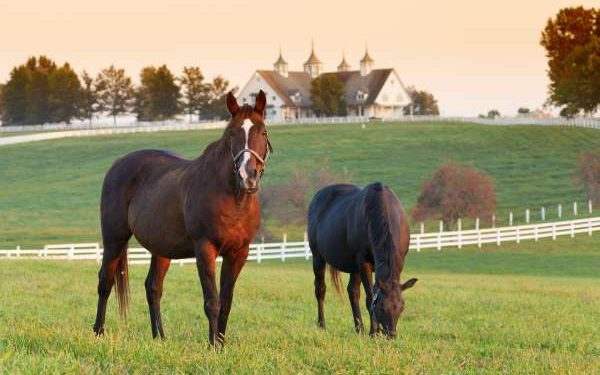 The brutal killing and mutilation of horses has sparked a mystery in France, and authorities are baffled.

Up to 30 attacks have been reported in the mountainous Jura region in the east and along the Atlantic coast, many them this summer, the agriculture minister said Friday. The earliest known incident was in February and the violence has only escalated since then, according to the newsmagazine Le Point.

The horses are often found with their ears cut off, typically the right one. Some have had their organs removed.

“Ears are cut off, eyes removed, an animal is emptied of its blood …,” Agriculture Minister Julien Denormandie said Friday on France-Info.

“All means are in motion to end this terror,” the minister added in a tweet.

A motive for the attacks remain unknown. Investigators are looking into the possibility of satanic ritual killings.

Officials this week released a composite sketch of the attackers, who were spotted for the first time in Burgundy. It’s based on the description from a man who tangled with two attackers at his animal refuge in a village in the Bourgogne-Franche-Comte region.

Nicolas Demajean, who runs the refuge, Ranch of Hope, told regional TV station France 3 he was alerted to the intruders by his squealing pigs.

“I used to have confidence putting my horses out to pasture,” he said. “Today, I have fear in my gut.”

Demajean said he was injured on Monday in the struggle by the attacker, who was armed with a pruning kife. The other slashed the sides of a pair of ponies and then they both fled in vehicle. The ranch runners said it left him “traumatized.”

The next day, an attacker or attackers bled a young pony in the Saone-et-Loire. Donkeys have also been targeted.

Investigators have urged those who own horses and donkeys to be especially vigilant in light of the attacks.