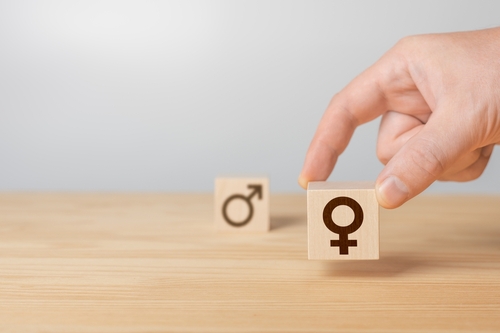 In a statement released on Monday, the Council noted that the move is aimed at “more balanced gender representation on the boards of listed companies.”

Marian Jurečka, Czech Minister of Labour and Social Affairs, stated that new rules “will help to remove the obstacles women often face in their careers.”

He expressed belief that companies would “greatly benefit from women realising their potential in decision-making positions” and added that “the positive impact of the measures will surely trickle down to all levels of national economies.”

EU member states will have to transpose the directive into national law. According to new rules, “at least 40% of non-executive director positions in listed companies should be held by members of the underrepresented sex by 2026.”

“If member states choose to apply the new rules to both executive and non-executive directors, the target would be 33% of all director positions by 2026,” the Council noted.

Outcome over equality of treatment

The directive requires companies that do not meet the required sex-based quota to “adjust their selection process” so that it gives priority to women if employers have to choose between equally qualified candidates.

“A country which has either come close to achieving the objectives or put in place equally effective legislation before the directive enters into force, may suspend the directive’s requirements relating to the appointment or selection process,” the Council added.

New rules require companies to report each year on “gender representation” and their measures aimed at introduction of sex-based quotas. EU member states are to publish lists of companies that meet the quotas each year.

As the Council approved sex-based discrimination in employment, it stated that “equality of treatment and opportunities between women and men is among the principles set out in Treaties of the EU.”

The Council reminded that the Employment and Social Affairs Council adopted the new rules in March, while the EU Parliament agreed with the Council on new rules in June.

“Member states have two years following the entry into force of the directive to adopt the required national measures,” the Council concluded.