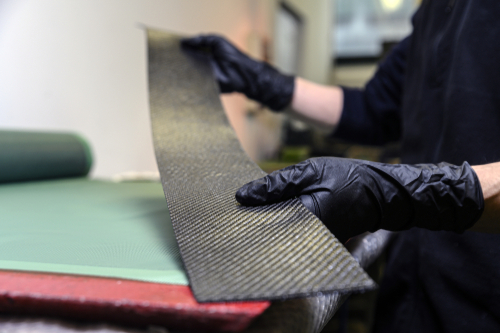 Under terms of the bloc’s carbon market scheme, industry and airlines must purchase permits to emit CO2, this being the EU’s main tool for lowering greenhouse gas emissions.

The EU recently decided to lower greenhouse gas emissions at least 55% by 2030 compared to 1990 levels and the new and more ambitious target has contributed to the rising price of carbon permits.

At 50.05 euro per tonne, the price is now the highest it has been since the launch of the EU carbon market in 2005. This year alone, it has increased approximately 50%.

Refinitiv financial services company analyst Ingvild Sørhus points out “there’s a basket of bullish factors, that is really why we see prices up at these levels”

Besides the EU’s more ambitious emission reduction goals, the carbon permit price is rising due to increased demand by financial investors and this is compounded by analysts’ predictions that the price will likely continue to climb in the years ahead.

This summer, the EC is to present specific policies aimed at lowering greenhouse gas emissions across all sectors of the economy to meet new environmental goals.

In addition, the Commission is to propose EU carbon market reforms that will make carbon permits scarcer, which should drive the price up even more.

EU’s green push has cut greenhouse gas emissions from power utilities and industry in the bloc by some 35% in the period between 2005 and 2019.

Most of the cuts thus far came from power generation as thermal power plants have switched from cheaper and more polluting coal to gas.

German Berenberg Bank analyst Lawson Steele notes, “we’ve done the easy bit, which is the coal to gas switch in the power sector”. He predicts that the EU carbon permit price will more than double by the end of the year and says “industry now needs to step up and do their bit.”