ECB’s Holzmann notes interest rates could go up in summer 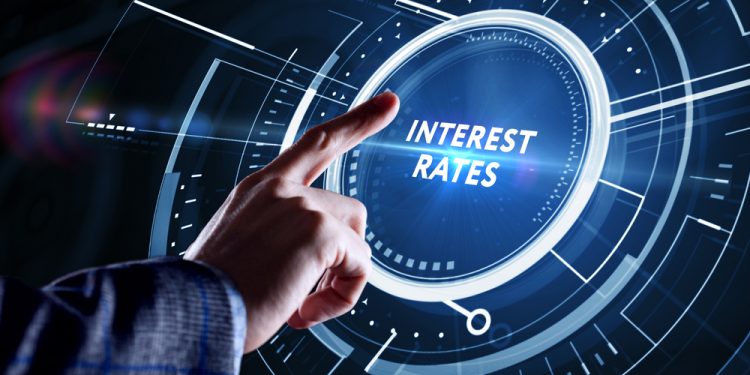 Holzmann, the Governor of the Central Bank of Austria, claimed that rate hikes could start before the ECB ends its current bond purchasing programme, Reuters reports.

His forecast challenges the long-held ECB view that quantitative easing, or bond purchasing programmes, would come before any rate hikes.

With inflation hitting a new record in recent months, the ECB has begun reconsidering its plan not to increase interest rates this year, while stressing that bond purchasing programmes would be discontinued first.

Until now, members of the ECB’s Governing Council had not challenged the bank’s sequencing plans, being focused on discussions about when quantitative easing would end.

“When it comes to the interest rate outlook, the ECB has always signalled that an interest rate hike should not take place until shortly after the bond purchases have ended”, Holzmann told Neue Zürcher Zeitung in an interview

“But it would also be possible to take a first interest rate step in the summer before the end of the purchases and a second at the end of the year”, he suggested, a move, he indicated, that he would “favour”.

Deviation from the ECB sequencing plan would hit the profitability of commercial banks, which rely on the difference between costs of short- and long-term borrowing.

The next EBC meeting is slated for 10 March, with economists expecting the bank to stick to the sequencing plan. The bank is expected to announce quantitative easing in Q3, opening the doors to the start of rate hikes in Q4.

According to Holzmann, increasing interest rates would be an “important signal” to markets and society. His own preference, he stated, was for two hikes by the end of the year or early 2023.

“I think that a key interest rate of very roughly 1.5% in 2024 could be realistic, although that may well shift forward or backward somewhat.”

Economists who took part in a Reuters poll believe that the ECB will end quantitative easing in Q3 and start raising interest rates in Q3 or Q4.