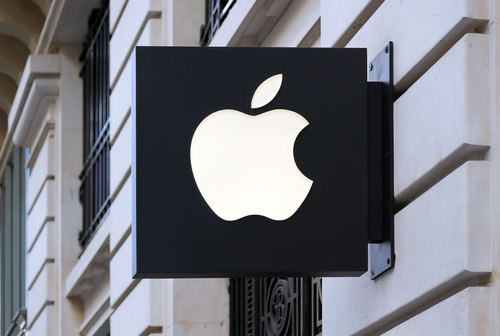 Brussels (Brussels Morning) The European Commission has accused Apple of breaching competition rules, stating that the US tech giant’s App Store terms discriminate against rivals in the music streaming sector, placing them at a competitive disadvantage, Reuters reported on Friday.

This is the first time the Commission has accused Apple of violating competition laws. If found guilty, Apple could be forced to make concessions and pay a fine of as much as 10% of the company’s global turnover.

The case first came to the EC’s attention some two years ago, when the Swedish Spotify streaming services provider complained that Apple restricted its music streaming competitors when it came to service on iPhones.

“This is done by charging high commission fees on each transaction in the App Store for rivals and by forbidding them from informing their customers of alternative subscription options”, she concluded.

Reactions to the move

The European Consumer Organisation (BEUC) stressed that “Europe’s consumers expect and deserve access to a full range of music streaming services without their choices being restricted or prices being inflated unfairly by internet gatekeepers”.

Spotify welcomed the move, stressing it presents “a critical step toward holding Apple accountable for its anticompetitive behaviour, ensuring meaningful choice for all consumers and a level playing field for app developers”.

Apple responded to the EC by saying that Spotify “want all the benefits of the App Store but don’t think they should have to pay anything for that” and argued that the Commission’s stance “on Spotify’s behalf is the opposite of fair competition”.

The EC is to process the US Epic Games developer’s complaint against Apple, the company having raised the same issue in the US, over alleged abuse of market dominance.

In March, the UK Competition and Markets Authority (CMA) launched an investigation into Apple over complaints from app developers.