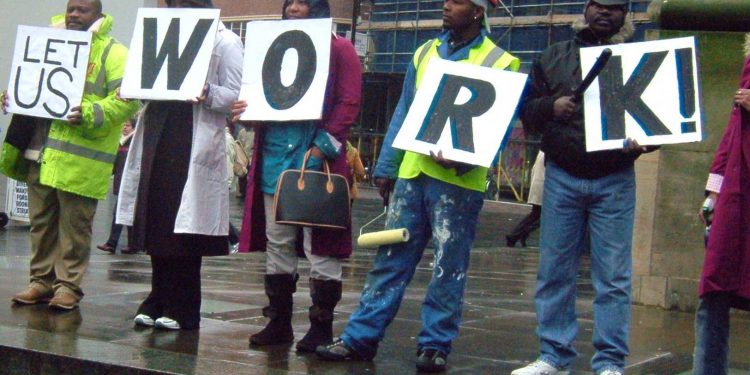 The UK government department that oversees immigration has lost a case at the appeal stage and found to have unlawfully deported an LGBTQ asylum seeker seven years ago.

As reported by the Guardian, the case involves 27-year-old PN, a lesbian asylum seeker who fled Uganda to come to the UK but was subsequently removed in 2013 as part of the Home Office’s fast track detention programme.

The procedure saw over 10,000 cases were processed until it was suspended in 2015, after a ruling it was unlawful by the courts. Only PN was flown back in 2019, and she launched a complaint with the court of appeal, arguing her removal to Uganda was unlawful. PN can now continue her asylum claim.

Under the Detention Fast Track system, thousands of case decisions were accelerated to minimise the time spent in detention, as per the Home Office’s explanation. This haste could lead to unfair appeal procedures, according to the Tribunal Procedure Committee.

Many of those cases are still waiting for redress by having their asylum claims reexamined while the department still attempts to fight individual cases.

The court of appeal also ruled PN’s detention in Yarl’s Wood, a notorious women’s immigration removal centre in England, was also unlawful, and as a result, she is entitled to damages.

“I feel so happy for this decision,” said PN, “When you are fighting so long for something, it feels like you will never win, and that is very frightening.”

PN had to live discretely when she was returned to Uganda and hide her sexual orientation. She was also gang-raped, became pregnant, and now has an 18-month-old son.

“This decision is the culmination of almost seven years of struggle for PN”, said Karen Doyle from the campaign group Movement for Justice.

“It is a victory for PN, for the movement, for all those who suffered under the fast track and for LGBT asylum seekers who are routinely disbelieved.”

A Home Office spokesperson said they were “disappointed with the outcome of this case, which relates to a removal almost seven years ago.

“We will consider the judgment carefully, including whether or not to further appeal.”