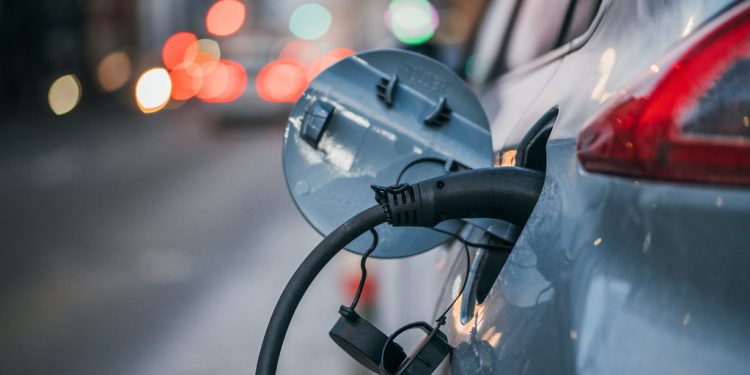 BRUSSELS (Brussels Morning) – In the year 2021, five times more electric vehicles caught fire than in the year 2020. These are fires that are difficult to extinguish, for example, large vehicles require a container with water. Extra material can help, but prevention is deemed very necessary.

Brussels Member of Parliament Dominiek Lootens-Stael (Vlaams-Belang) draws attention to the increase in the number of fires involving electric vehicles. He requested the information from the fire brigade. According to the reports, 19 electric means of transport caused fires in the year 2021. In 2020 (when there were also fewer electric vehicles on the road) there were only four such fires. Lootens-Stael believes that the increase shows that there is an urgent need for additional material.

Electric vehicles are often extinguished in a container filled with water. The fire brigade currently has one copy and uses a second one from car manufacturer Audi Brussels. “Once a vehicle is submerged in it, this container cannot be used elsewhere for three days to a week,” says Lootens-Stael. “Due to the increasing popularity (of electric vehicles, ed.), the need for suitable equipment is also increasing.”

Addressing cause and effect

According to the spokesman for the Brussels fire brigade Walter Derieuw, the cause must also be looked at in addition to the treatment. “We made recommendations at both Brussels and federal level that they are now working on. The more electric vehicles will be driving around, the more preventive action needs to be taken. For example, no more fast chargers in public car parks, vehicles must be parked closer to the exit and maximum on floor minus 1.”

An extra container, specifically for electric vehicles, would certainly come in handy, but in the end it is not the only solution, according to Derieuw. He explains that containers are only needed if the fire was started due to a thermal reaction in the battery. The containers also need to be improvised quickly. In addition, you can easily submerge small vehicles such as scooters in a smaller water bath.