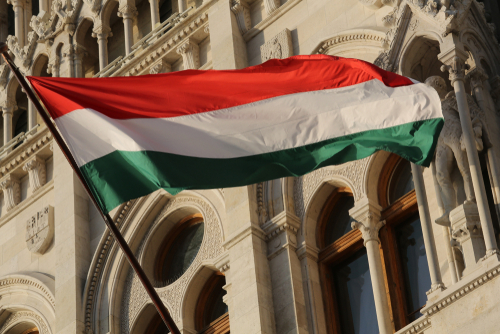 Brussels (Brussels Morning) Budapest Mayor Gergely Káracsony announced on Saturday that he intends to run for nomination as a candidate for Prime Minister in Hungary’s opposition primaries, which are to be held ahead of the general elections in April next year, Deutsche Welle reported.

Last week, the Hungarian opposition announced its intention of holding primary elections – the first in the country’s history – to determine the candidate to face right-wing Prime Minister Viktor Orbán and his Fidesz party.

A young and liberal politician, Káracsony is widely regarded as the top contender to become the opposition’s candidate, after managing to topple Fidesz from power in the country’s seat of government.

Káracsony quickly received the backing of three of the six major opposition parties, which hope to face Fidesz as a united front, thereby preventing the ruling party from yet again taking advantage of an electoral system that favours large parties. – Fidesz has scored consecutive wins against a disjointed opposition showing in the three previous parliamentary elections.

“Full of faith and hope, accepting the backing of the parties supporting me … I can declare that I will run for prime minister candidate in the opposition primaries”, Káracsony announced said in a video that was released on Facebook on Saturday. “I have made this decision as I feel that my country is in grave danger. We feel less and less that Hungary is one and indivisible” he declared, stating that his aim was to reunite the country.
Prime Minister Orbán has been widely criticised by the opposition, human rights groups, press freedom watchdogs and even EU institutions for his attempts to stack the courts, silence the free press and stifle civil society and rights groups in his country, as part of a policy he dubs “illiberal democracy”, stoking fears against Muslim immigrants and claiming opposition figures and independent media are acting as foreign agents.