Belgian winner of 21 Million With EuroMillions did not claim it 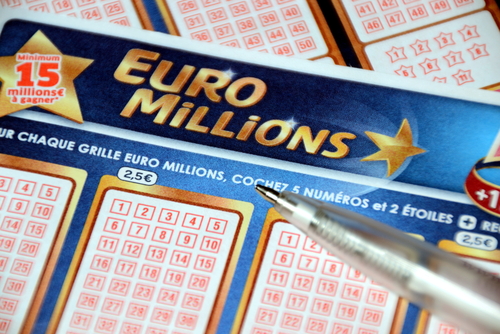 Belgium, (Brussels Morning Newspaper) A Belgian who won over 21 million euros with EuroMillions has not yet come to the attention of the lottery’s national organizers. The winning combination was 5+13+32+43+10 and the winning stars were two and ten. It is a mystery why this man has not come forward yet. He is still waiting for his good check. The National Lottery is also waiting for his name to be published on its website. 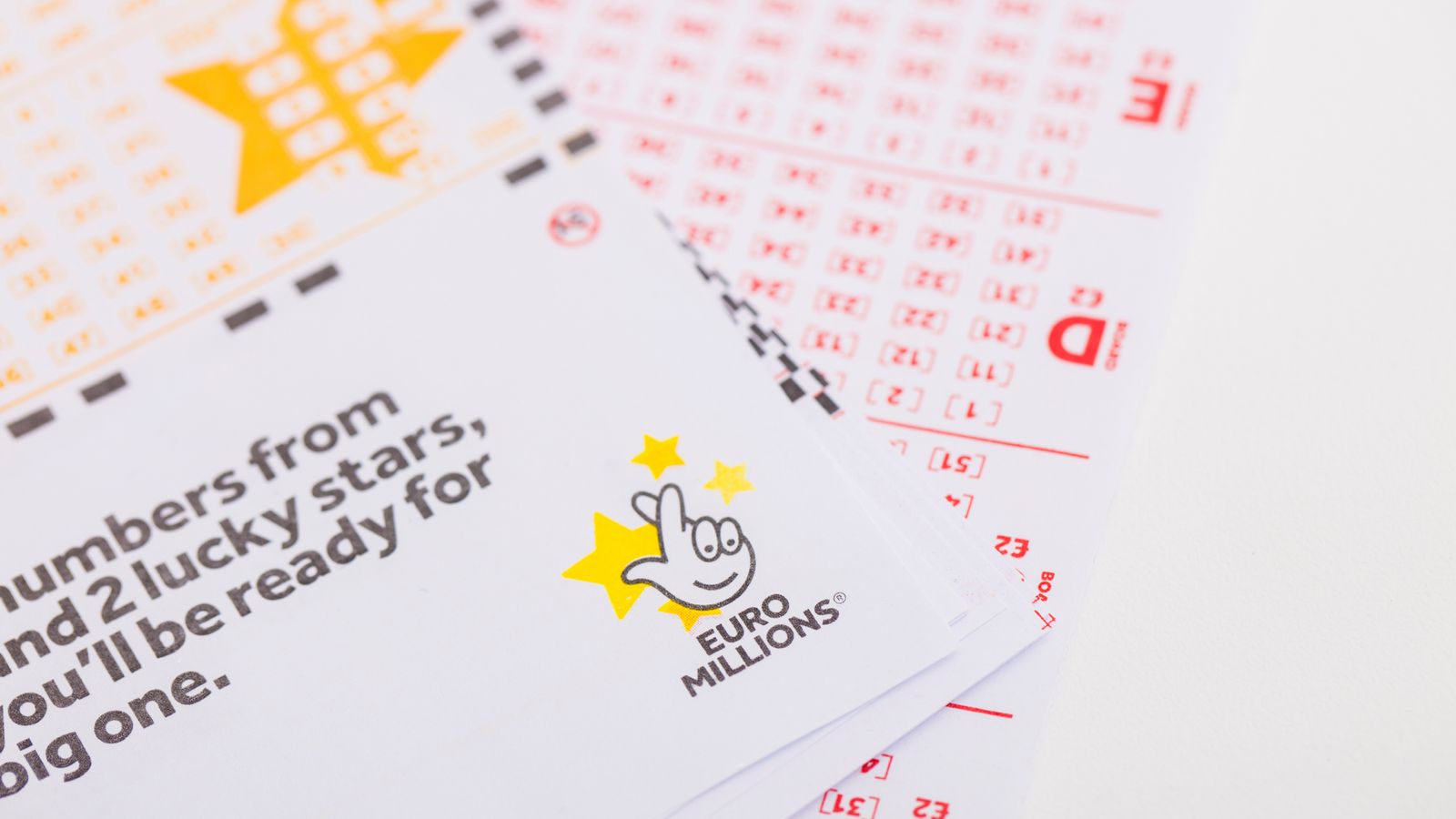 The lottery has been a hit with Belgians for decades, and the Flemish couple who won the prize are the first to win a top-rank prize since May 2019. The European lotto has made 35 millionaires in Belgium since 2004. There are different deadlines for winners to claim their prizes. In Austria, a winner has three years to claim their prize and use it to boost their winnings. In Belgium, the winner has just 140 days to claim their money.

The deadlines for winners vary in different countries. In Austria, winners have three years to claim their prizes, and they can use their prize money to fund boosted prize draws. However, the Belgian winner has only 140 days to claim his money. The time varies between countries. France and Luxembourg have the shortest deadline, while Ireland and Portugal have 90 days. And the last country to come forward with a winner is Spain.

A Flemish couple has claimed their prize in a special draw organised by the National Lottery. They are the 35th big winners in Belgium since the lottery’s launch. Identifying details about the winner are withheld to protect the winner’s privacy. The winning couple said they do not have immediate plans for their winnings. They will be able to decide when they are going to collect their prize and make a decision on what to do with their new found wealth.

The winner of the Belgian lottery has not yet come forward. The jackpot has not been won by the Belgian, but a third of them have won a share of the prize. Among these, one Belgian won EUR220 million. The other seven winners collected their prizes in Brussels. The other five have collected their prizes. But the fifth winner has not yet come forward.

The Belgian who won over 21 million with Euromillions has not yet come forward. Earlier, eight other Belgians shared a prize of EUR1m. But the winner did not come forward to claim his prize. Apparently, he is still awaiting his money. While the lucky number is not yet known, he is the only person who has won the lottery.