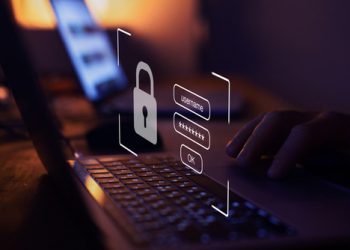 The NIS Directive needs to be updated, the Commission noted, because digitalisation continues to pick up pace, as does the... 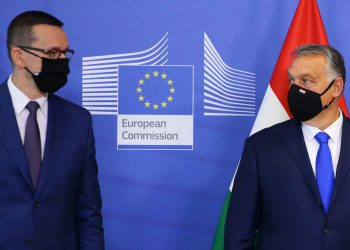 The EU institutions are set to progress with its coronavirus recovery fund without Hungary and Poland who have to date... 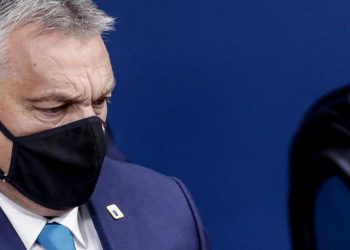 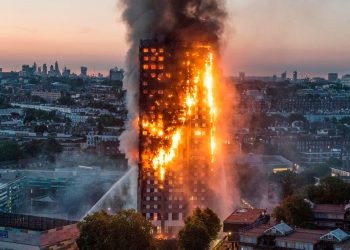 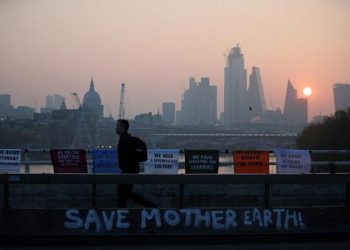 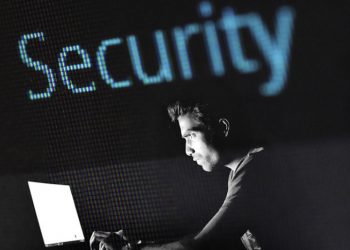