James Moran was Principal Advisor on the Middle East and North Africa at the EU’s External Action Service in Brussels in 2016-17. His long service with the European institutions was spent entirely in external relations and includes wide experience in European foreign, security, trade and development policy in the Middle East, Asia and Africa. From 2012 to 2016, he was Ambassador and Head of the European Union Delegation in the Arab Republic of Egypt, and he headed the EU missions to Jordan and Yemen in 1999-2002. James was also the EU’s senior coordinator in Libya during the 2011 revolution.

Between 2002 and 2011, after heading the China division in Brussels, he was Asia Director from 2006-11, and the chief negotiator for a number of EU partnership agreements with China, Indonesia, Malaysia, the Philippines, Singapore, Thailand and Vietnam. Earlier experience in the 1980s and 90s included service with the EU Delegations in Jamaica and Ethiopia and various assignments in Brussels. Prior to joining the EU in 1983 he worked for the UK government and private sector in London. A UK national, he attended Keele, Harvard and London universities. 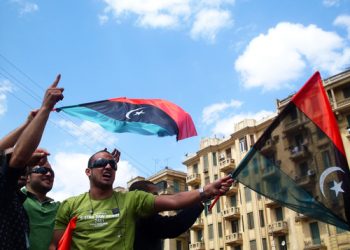 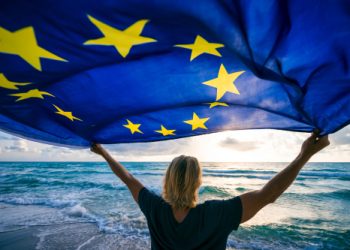 Consensus on a new EU Mediterranean plan around development, environment, market access, human rights and migration could be rolled back... 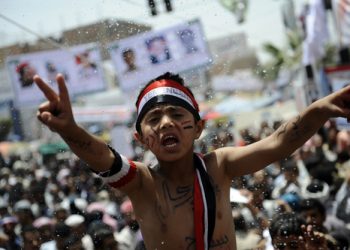 After a young street vendor set himself on fire in Sidi Bouzid, Tunisia, it sparked a wave of unrest throughout... 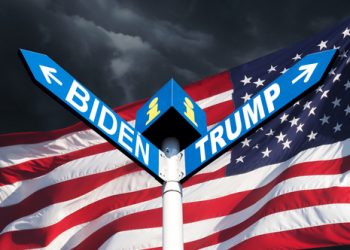 Can ‘normalisation’ help bring peace to the Middle East?

A new normal(isation) Brussels (Brussels Morning) As the new US administration sets about revoking much of the Trump legacy, one...