‘Asylum seekers who work must leave the reception network’ 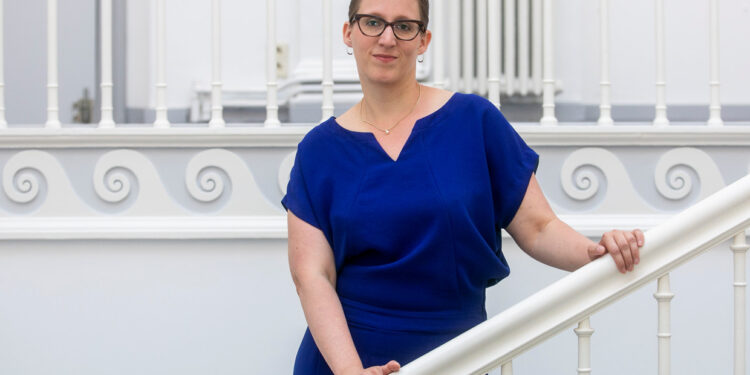 Brussels, (Brussels Morning)- In order to free up more places for vulnerable groups such as minors, women and families in the saturated reception network, State Secretary for Asylum and Migration Nicole de Moor (CD&V) wants asylum seekers with a long-term employment contract to leave the network. She has ordered Fedasil, the federal agency responsible for the reception of asylum seekers, to implement this emergency measure, her cabinet confirmed on Thursday.

A study by the crossroads bank Social Security shows that about 2,000 asylum seekers are working with long-term contracts. Freeing up their places can offer solace in the short term to continue to receive all the vulnerable, says de Moor.

The asylum seekers concerned are given one month to leave the network. According to De Moor, “they have sufficient resources to stand on their own two feet”.

On Tuesday, the State Secretary announced that she has put a Winter Plan on the table of the government to deal with the very high influx of asylum seekers. This includes an extra capacity increase of the reception network, but also a series of emergency measures to allow more people to leave. The instruction to Fedasil about working asylum seekers is already being accelerated.

In 2022, Fedasil has recruited more than 600 employees and opened more than 5,000 places. Fedasil has already received approval to operationalize 35,000 places for some time, but has not succeeded in doing so. “It is therefore not the case that no places should be made, that is simply not possible due to a lack of personnel, also at partner organisations and civil society”, it sounds.

Due to the saturation of the Fedasil network, 21 underage refugees had to spend the night on the street on Tuesday night, Vluchtelingenwerk Vlaanderen announced on Wednesday.