French intellectuals warn against ‘’woke leftism’’ from US universities 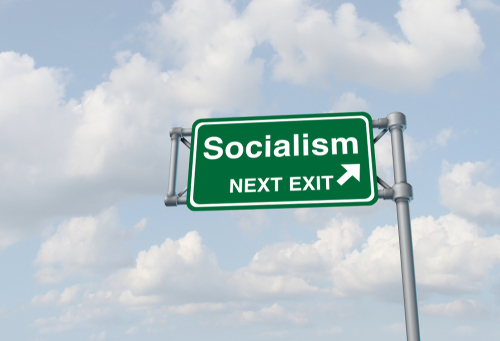 Macron, never having evinced much interest in the topic previously, blamed universities in June last year for pushing “ethnicisation of the social question” and warned that it was “breaking the republic in two.”

French intellectuals, politicians and journalists joined the president, pointing out that woke ideas about sex, race and post-colonialism from US universities represent a threat to French identity and the republic.

“There’s a battle to wage against an intellectual matrix from American universities,” Jean-Michel Blanquer, Minister of National Education, Youth and Sports, advised. He accused universities under US influence of providing justification for jihadism. A 100 prominent scholars signed an open letter supporting this view.

Political scientist Gilles Kepel, an expert on Islam, argued that US influence had brought about “a sort of prohibition in universities to think about the phenomenon of political Islam in the name of a leftist ideology that considers it the religion of the underprivileged.”

Noiriel noted that race is becoming a “bulldozer” crushing other subjects. The battle of ideas that started at French universities, he claimed, is increasingly being played out in the media.

The Paris Opera announced earlier this week it would change its recruiting practices, its new director, Alexander Neef, citing the need for racial diversity, having announced the appointment of a “diversity and inclusion officer.”

In January, sociologist Nathalie Heinich helped set up an organisation against “decolonialism and identity politics” which warned about the social theories imported from the US.

The move came in the wake of student activist pressure against white actors who wear dark makeup and “cultural appropriation”. Some prominent speakers had been disinvited due to student “woke” pressure.”It was a series of incidents that was extremely traumatic to our community and that all fell under what is called cancel culture,” Heinich noted.

Pierre-André Taguieff, philosopher and export on racism and antisemitism, was critical of imported ideas that accuse France of “systemic racism,” “white privilege” and “islamophobia”. Such claims paint a distorted picture of the country he said.

Racial scholars are critical too of the fact that compiling racial statistics is illegal in France — part of the country’s commitment to universalism and equal treatment of all citizens under the law.