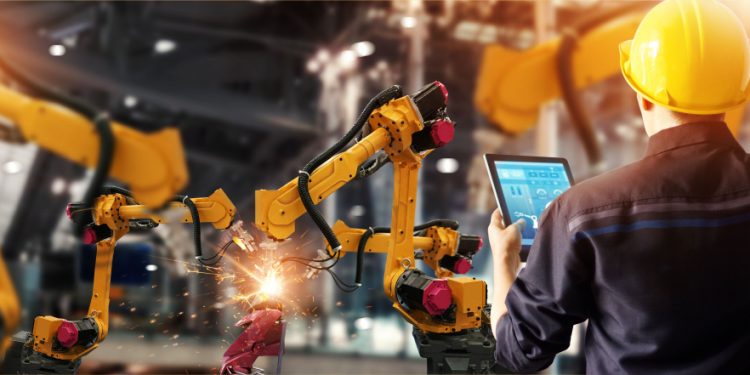 Brussels (Brussels Morning) Industrial production in the eurozone exceeded expectations in November last year, growing 2.5% compared to October and dropping 0.6% on the annual level, according to Eurostat records released on Wednesday.

Economists who took part in a Reuters poll predicted monthly growth of 0.2% and annual decline of 3.3%.

Commenting on the effects of the coronavirus pandemic, ING Bank’s eurozone economist Bert Colijn pointed out that the “industry continues to recover from the first wave, despite all of the second-wave problems that the economy is currently facing.”

Ireland topped the list of eurozone members with regard to monthly growth of industrial production in November, followed by Germany, while output dropped in France, Italy, Spain and the Netherlands.

Compared to October, production of capital goods increased 7%, followed by intermediate goods with 1.5%, which cushioned monthly declines in production of energy as well as durable and non-durable consumer goods, of 3.9%, 1.2% and 1.7%, respectively.

Annual growth of industrial production in November was highest in Ireland, followed by Greece, Poland, Latvia and Slovakia. On the other hand, decline was steepest in Bulgaria, followed by France, Italy, Germany, Spain and Portugal.

On the level of the EU, seasonally adjusted industrial production increased 2.3% in November, following growth of 2% in October.