‘Young people are still attacked too often near nightclub’ 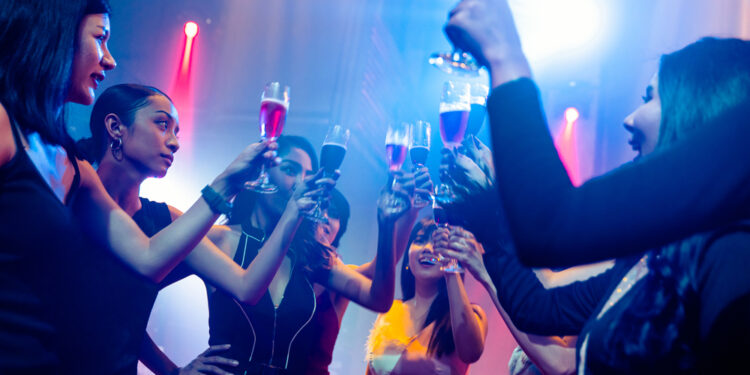 Brussels, (Brussels Morning)- Since the beginning of this year, the police have registered a dozen crimes in the vicinity of nightclub Jeux d’Hiver in Bois de la Cambre. “That figure is much lower than reality,” said police councillor Solange Pitroipa (MR), who talks about the presence of urban gangs.

“Overwhelming. I have no other word for the serious violence to which young people are increasingly exposed on their way to the Bois de la Cambre and nightclub Jeux d’Hiver,” said police councillor Solange Pitroipa (MR), who served as mayor Philippe Close (PS) in La Capitale. “Several violent incidents are regularly reported by young people. They are ambushed by city gangs and physically attacked. That has to stop.”

In La Capitale, the woman cites the example of her own son. “He was attacked in the Bois de la Cambre while he was on his way to Jeux d’Hiver with two friends. A guy who was probably on the lookout shouted something unintelligible, after which my son and his friends were surrounded by fifteen men. beaten to a pulp.”

According to Mayor Close, that is not the case. “When analysing the statistics for the entire Bois de la Cambre and its adjacent streets, four fights, two violent robberies and one theft from a vehicle with violence, were reported for the first six months of the year,” the mayor said. Those figures were provided by spokeswoman Carole Poncin. “The police services are not aware of the emergence of a city gang in the vicinity of the disco,” it still sounds.

Close promises to put extra manpower on patrol in and around the park, especially at night and early in the morning, to prevent additional incidents and intervene where necessary.

However, according to police councillor Pitroipa, that is insufficient. “There are victims who do not dare to file a complaint, others who do not do so because they consider it pointless. If there is no crackdown, I fear a significant increase in crime rates in and around the park” he tells BRUZZ.