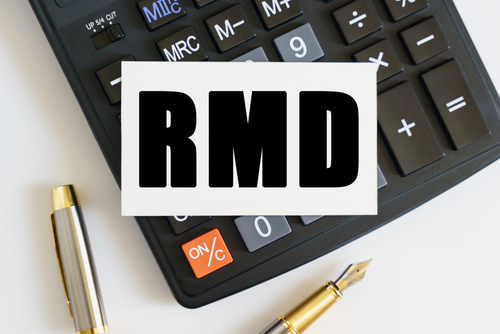 Brussels (Brussels Morning) Finance ministers and bank governors from the world’s 20 richest economies are set to approve the plan to introduce a global minimum corporate tax and force large multinational companies to pay taxes in countries where they make their profits.

In a draft communique of G20 financial leaders, seen by Reuters, the group has prepared to declare they have achieved an unprecedented agreement on a new international tax structure, aiming to be fair and stable.

The G20 ministers and governors are scheduled to meet in Venice on 9 and 10 July, where they will have the opportunity to endorse the details. These are expected to be agreed at next week’s online meeting of the Organisation for Economic Cooperation and Development’s (OECS) Inclusive Framework, the group of 140 countries currently negotiating the global tax reform.

The reform plans were given a fresh start with the change of administration in the White House. US President Joe Biden initially called for a global tax rate of 21%, although that figure has shrunk somewhat in the negotiations. The most recent indication that the G20 will approve the Inclusive Framework proposal came after the G7 leaders discussed the global tax rate earlier this month.

As previously envisioned, the new tax regulations would focus on two “pillars”. The first introduces safeguards to ensure companies pay taxes in the countries in which they earn their revenues, rather than shifting their profits to tax havens using various creative means, such as franchise contracts and inflated intellectual property fees.

The second pillar would set a global minimum corporate tax rate, weakening the attraction of tax havens and preventing countries from competing for foreign investments by lowering their corporate tax rates. The G7 ministers previously backed a 15% global tax rate, but the final figure has yet to be agreed globally, and the G20 draft communique makes no mention of a concrete figure.