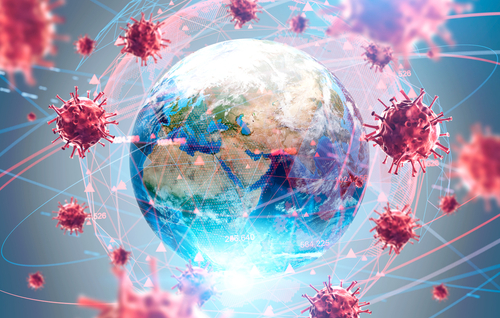 Brussels (Brussels Morning) The World Health Organisation (WHO) and leaders of 23 countries are backing a proposal for an international treaty designed to fight future global health emergencies like pandemics by introducing more stringent rules on information sharing, Reuters reports.

The move originated with a proposal made by the European Council President Charles Michel at a G20 summit last November, which also called for ensuring universal and equitable access to vaccines, medicines and diagnostic materials for pandemics.

“There will be other pandemics and other major health emergencies”, the leaders stated in a joint opinion piece in major newspapers. “No single government or multilateral agency can address this threat alone. We believe that nations should work together towards a new international treaty for pandemic preparedness and response”.

According to WHO assistant director Jaouad Mahjour, the new treaty would complement existing WHO international health regulations by ensuring cooperation in controlling supply chains, sharing virus samples and research and development of cures and preventions.

WHO faced widespread criticism for its handling of the coronavirus epidemic, with the administration of former US President Donald Trump going so far as to accuse the organisation of helping China to cover up the extent of the outbreak. While WHO denied the accusations, Trump nevertheless withdrew the US from the organisation, a decision his successor Joe Biden reversed soon after coming to power.

Neither China nor the US have backed the new treaty proposal as yet, although Tedros claims that both countries reacted positively to the proposal, and will attend discussions on the proposal together with all other WHO members.