Woman injured while swimming with humpback whales in Australia 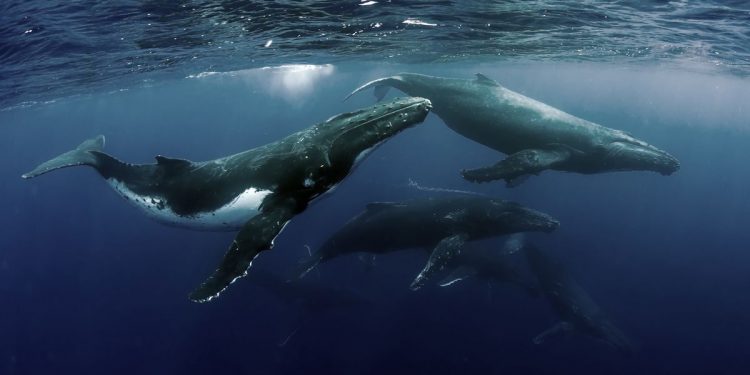 A 29-year-old Australian woman was seriously injured after she was struck while swimming with humpback whales off the country’s northwest coast.

According to reports, the woman was snorkeling with a tour group on Saturday at the Ningaloo Reef when she was caught between two of the animals and suffered fractured ribs and internal bleeding “from the crush.”

The incident happened shortly after the swimmers entered the water.

“The whale immediately swam straight at the group to place herself between her group and her calf and she then engaged in a number of really classic defensive actions right next to the group including slapping her pectoral fins onto the water and slapping her tail down into the water,” the tour operator told Nine Perth News.

The incident occurred only a few hundred meters from the shore, Western Australia Police said.

She was treated at a hospital in the city of Exmouth before she was flown to Perth on Monday in “serious but stable condition,” according to BBC News.

Charted swimming with humpback whales is currently limited to 15 licensed operators in all of Australia. Swimmers are advised to keep at least 15m from the animals, which can grow to be over 60 feet long, and swim away from the creatures when possible.

No other serious humpback-related injuries have been reported since swimming charters were started in 2016.