Will Russia move to Annex Belarus? 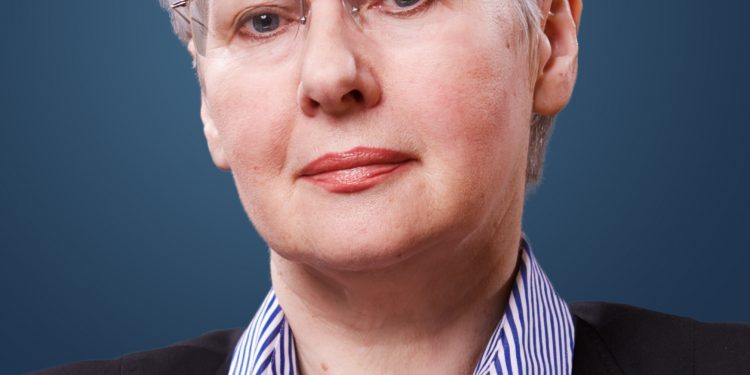 (Washington – Brussels Morning) The Belarusian President Alexander Lukashenko has turned to Russia for economic and political support. There are rumors that Russia plans a “closer union” with a country that it regards “Near Abroad,” with Russian analysts hinting towards a Crimean trajectory. Are we really going down that road?

To address this question, Ambassador Japaridze talks to Lilia Shevtsova (PhD), a member of the Liberal Foundation Board (Moscow).  Shetsova is one of the prominent liberal voices of Moscow. She has served as director of the Center for Political Studies in Moscow, and deputy director of the Moscow Institute of International Economic and Political Studies. In 2017 she was included in Foreign Policy Magazine “100 Leading Global Thinkers List.” She is Honorary Doctor at the St.Gallen University (Switzerland) and the author of Yeltsin’s Russia: Myths and Reality and Putin’s Russia.

Lilia Shevtsova, a member of the Liberal Foundation Board (Moscow). She is Honorary Doctor at the St.Gallen University (Switzerland) and the author of Yeltsin’s Russia: Myths and Reality and Putin’s Russia.

Do developments in Belarus pose a threat to the Minsk process and a general escalation?

Lilia: The “Belarus case” differs from the Ukrainian revolution and subsequent developments that provoked a different Russian reaction.  Since the Crimea annexation, the Kremlin sought to turn Ukraine into a failed state by integrating into its “body” as it were, separatist enclaves controlled by Russia. From Moscow’s perspective, the “Minsk process” aims to legitimize reducing Ukraine into a gray zone of degradation and instability that will invite Russia’s intervention. In the case of Belarus, Russia’s seeks to swallow it up whole within the “Union State” under the gaze of reluctant European eyes.

The Belarus incorporation will hardly affect the dying Minsk process. The Kremlin has no desire for escalation in Belarus, preferring to choke Belarus quietly. Everything depends on whether Byelorussians will oppose the annexation. I doubt that the West has the means at its disposal to stop the Moscow “integration” project.

What’s good for Russia’s strategic interests — to have banks or tanks in its neighbourhood, or both?

Lilia:   Here is the liberal Russian response: Russia needs banks in its neighbouhood that will mean a friendly external environment with the emphasis on econoimic development inside Russia. However, the Russian  state-system remains supported by the Great Power spine and military might. This inevitably means that the neighbouring countires will require tanks to defend themselves from the threat of Moscow’s embrace. Hence, we have the vicious circle:the presence of Russian tanks means the need for other tanks to contain them. As a result, Russian militarism  ruins Russian wellbeing and so Russia again fails to escape its tradition!