Why is the EU fuelling a new arms race? 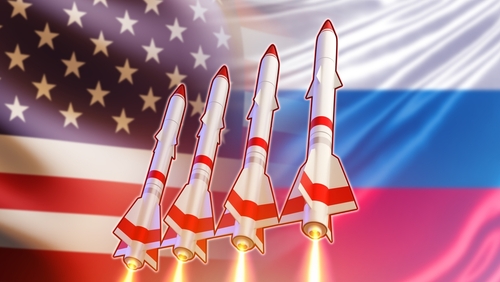 Belgium, (Brussels Morning Newspaper) Europe’s role in mediating the war in Ukraine is under question following an investigative report that in effect suggests the EU is fuelling a new arms race. A second report, denounces the selling of weapons by EU member states to Moscow, since the 2014 embargo.

The joint report from the Transnational Institute (TI) and the European Network Against Arms Trade (ENAAT) is based on an analysis of the European Defence Fund (EDF) (2021-2027), which has an 8 billion euro budget for research and development (R&D) of military materiel.

The report is highly critical of the astronomic jump in the EDF’s budget 2017-2021, a 13.6-fold increase over that for the previous programmes. These budgets are intended to fund research and develop new weaponry, as well as to enhance existing armaments by integrating new technology such as artificial intelligence (AI), unmanned or autonomous systems. 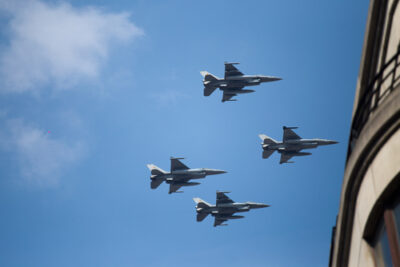 Those conducting the investigations claim the EU acted contrary to the bloc’s founding principle of promoting peace and suggest that the Union is trying to establish itself as a global military power.

According to the report, the EU’s “decision-making processes and budgets have been captured by highly lucrative corporations that exploit these political spaces for their own gain.“

It accuses some of the corporations involved of “highly questionable practices“, which, it asserts, pose serious questions about human rights and the rule of law, two of the EU’s core values.

Beneficiaries under the EDF are involved in “highly controversial arms exports” to countries experiencing armed conflict or with authoritarian rulers in regions where human rights violations are commonplace, the report claims.

Regrettably, these practices seem to unfold by design. The TI and ENAAT report reveals that the European Commission proposal establishing the EDF was based on a report presented by 16 private representatives on Defence Research and that it included entire sections copied verbatim from the defence fund proposal as written by the representatives.

“Anti-war voices warned for years about the dangers of the EU pumping billions of taxpayer money into armament — a union founded on peace, churning funds into weapons of war”, MEO Clare Daly, exclaimed. 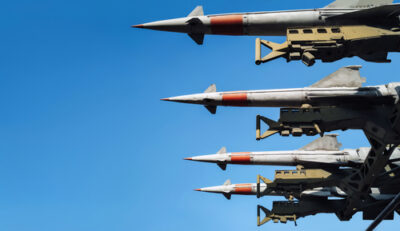 In continuous disregard for the principles the EU preaches, member states have been exposed as selling weapons to Russia since the 2014 embargo. Ten EU countries exported 346 million euro worth of military equipment, which is considered likely to have been deployed for use in the ongoing military conflict.

The deals were exposed by yet another inquiry, this time by Investigate Europe, which looked into the various types and origins of military apparatus shipped to Russia up until 2020, ranging from missiles, aircraft, rockets, torpedoes, and bombs to vehicles of war.

France, Germany and Italy are in the top tier of these military “black sales”. Paris sold 152 million euro worth of military equipment to Russia, and accounted for 44% of European arms exported to the Kremlin.

“The 2014 arms embargo allowed contracts which were already signed to be completed. Therefore legal arms sales to Russia continued for some time, but no new contract was signed and deliveries dropped significantly”, MEP Nathalie Loiseau, Chair of the Subcommittee on Security and Defence told Brussels Morning.

According to Loiseau, France also canceled the contract for the sale of two Mistral helicopter carriers to Russia, despite the deals having been signed before 2014. The French MEP acknowledged the situation as “clearly inappropriate”, adding that the 2014 arms embargo “was not comprehensive enough”.

Germany exported 121.8 million euro in military equipment to Russia, representing 35% of all EU arms exports to Russia. The total mainly represented the sale of icebreaker vessels, but it also included rifles, and “special protection” vehicles.

Italy, meanwhile, sold 22.5 million euro worth of military equipment to Moscow between 2015 and 2020. Military vehicles produced in Italy – the IVECO-manufactured Lynce model, for example   – were spotted by a TV channel La 7 journalist on the Ukrainian frontline at the beginning of March, according to the Investigate Report.