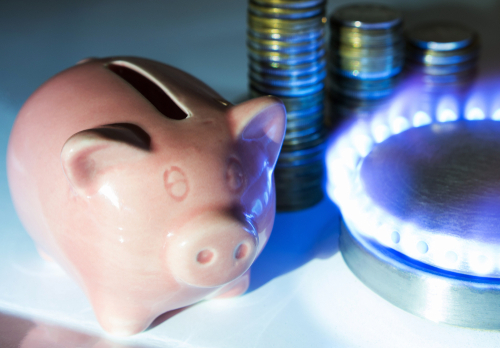 Moscow, in recently announcing it would resume supplying Europe with gas once it had replenished Russian storage, noted that flow should resume this week.

The Russian energy giant Gazprom announced on Tuesday that it had started filling five underground gas storage sites in Europe.

Russia accounts for roughly one third of Europe’s gas needs, with analysts now suggesting that prices in Europe could drop further if Russia continues to increase the rate of flow.

Dmitry Marinchenko, senior director at Fitch Ratings, pointed out that Gazprom would have to increase the rate of flow by some 170 million cubic metres for one month, representing an approximately one-third increase compared to the current flow rate, in order to refill European storage facilities.

“For such a serious increase in supplies, Gazprom would have to book additional transit capacity via Ukraine – the Nord Stream 1 and Yamal-Europe [pipelines] would not be enough,” Marinchenko noted.

Gas prices were raised this year due to low supplies and a growth in demand as governments eased restrictions imposed to curb the spread of coronavirus, as well as a lower supply rate from Russia.

Russia has dismissed accusations that it deliberately limited gas deliveries to Europe to pressure Germany into approving the new Nord Stream 2 pipeline, which Berlin is scheduled to do by early January.