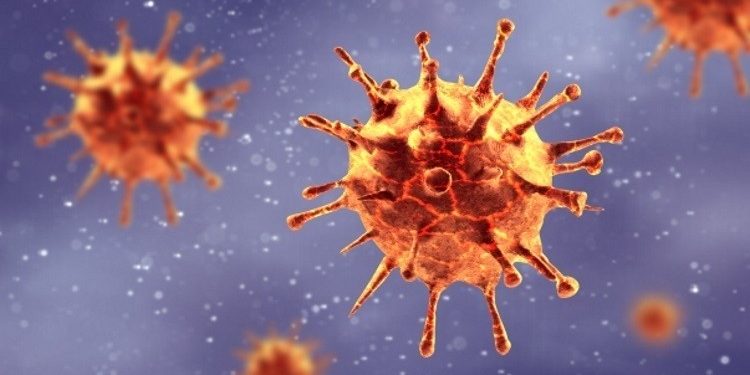 The world should be able to rein in the coronavirus pandemic in less than two years, the World Health Organization has said, as South Korea reported the most daily infections since early March and expanded social distancing measures across the country.

The WHO’s chief, Tedros Adhanom Ghebreyesus, struck a partly optimistic note when he drew comparisons between the Covid-19 pandemic and the with the 1918 flu pandemic, saying technology could help end the spread.

“We have a disadvantage of globalisation, closeness, connectedness, but an advantage of better technology, so we hope to finish this pandemic before less than two years,” he told reporters.

By “utilising the available tools to the maximum and hoping that we can have additional tools like vaccines, I think we can finish it in a shorter time than the 1918 flu”, he said.

The WHO also recommended that children over 12 use masks in the same situations as adults as the use of face coverings increases to stop the virus spread. In fresh guidelines developed in cooperation with UNICEF it said children should wear “a mask under the same conditions as adults, in particular when they cannot guarantee at least a one-metre distance from others and there is widespread transmission in the area”.

The advice came as South Korea reported 332 new cases on Saturday, including 315 local infections. The figure is the highest since 8 March, when it recorded 367 infections.

All of the country’s 17 major cities and provinces reported cases for the first time since January, Yonhap reported. It said stricter social distancing rules would be imposed outside the greater Seoul area, from Sunday. The government had previously raised social distancing rules in Seoul, Incheon and Gyeonggi province to level two in the three-tier system.

Karaoke bars, clubs and computer cafes were ordered to close and Sunday church services have been banned.

South Africa’s Covid-19 infections passed 600,000 on Friday, although the number of new cases has been declining since a peak in July. Despite imposing one of the world’s toughest lockdowns at the end of March, when the country had only a few hundred cases, South Africa saw a surge in coronavirus infections that has left it the hardest hit on the continent.

The government eased lockdown restrictions this week to allow most of the economy to re-open. But President Cyril Ramaphosa cautioned that cases could surge if people failed to maintain vigilance.

The health ministry said in a statement South Africa now had a total of 603,338 cases and 12,843 deaths – accounting for more than half of the continent’s cases and around 47% of its deaths

Brazil reported 30,355 new cases of the coronavirus and 1,054 deaths, the health ministry said on Friday. Despite this, the WHO’s emergencies director Michael Ryan told a virtual press conference that there was a “clear downward trend in many parts of Brazil”.

The country has recorded nearly 6,900 deaths and more than 290,000 cases in the last seven days, according to the UN health agency: “The acceleration of cases has stabilised but there’s still a very high number of cases and a large number of deaths,” Ryan said.

“Credit to the health workers and the communities in Brazil for taking the necessary actions to stabilise the situation,” he said.

“We’re in that difficult period in Brazil where it looks like things could be getting better. The question is: is this a lull, can this be continued and can we see that downward trend?”

Brazil has more than 3.5m cases of Covid-19 since the pandemic began, while the official death toll is more than 113,00.

In Europe Germany, France, Spain and Italy, all saw infection levels rise to rates not seen in months, sparking fears over a second wave on the continent.

In Spain’s capital Madrid, officials recommended people in the most affected areas stay at home to help curb the spread as the country registered more than 8,000 new cases in 24 hours. The figure was a 1,000-case jump on the previous day.

France reported 4,500 new cases on Friday, the second consecutive day of more than 4,000 new infections –numbers not seen since May – with metropolitan areas accounting for most of those infections.