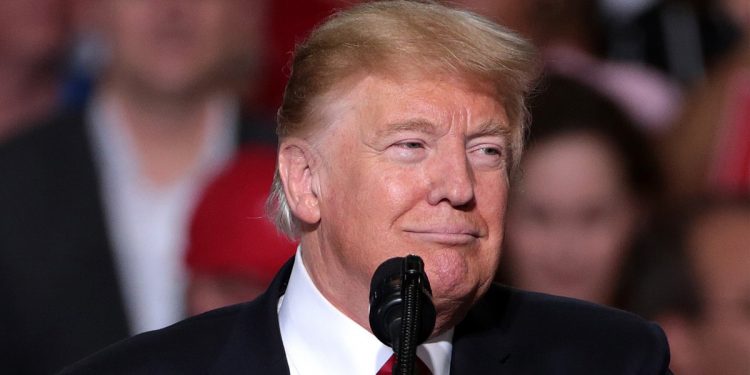 Donald Trump has made it clear that sometime late tonight he will declare victory. Trump will do this despite final vote tallies, which include most of the early votes, not being completed in key states. This declaration will have no legal significance, but it could set the tone for a potentially very volatile period in American politics. The impact of Trump’s initial bid to stop the vote counting will be determined not by anything Joe Biden, or any Democrat, says in response, but by how the rest of the Republican leadership and the media respond to Trump’s assertion of victory.

Unfortunately, one lesson we have learned from the last four years is that the Republican leadership’s ability and willingness to stand up to Trump, even at his most craven, is essentially negligible. Mitch McConnell, Kevin McCarthy, Ron DeSantis, Ted Cruz, Matt Gaetz, Marco Rubio and so many other prominent Republicans have been silent in the face of Trump’s linking assistance to Ukraine to personal political favors, his embrace of white supremacists, his family enriching themselves while he has been in office, his campaign’s relationship with the Kremlin and all of the other abominations of the Trump era. That is unlikely to change in the next 24 hours.

The media response to Trump’s Election Night statements are also important. If they treat Trump’s claims as just one man’s opinion, which is precisely how much legal weight they have, there is a good chance that the democratic approach of actually counting the votes will prevail. However, the danger is that at some point, they may pivot and describe the election as “disputed” rather than pointing out that Trump and his supporters are trying to bully states into not counting the votes. If that happens, the democratic process will be threatened.