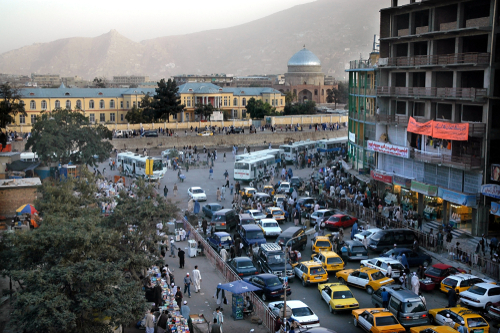 Brussels (Brussels Morning) Western countries including EU member states started evacuating their staff and citizens from Kabul on Sunday as the Taliban appeared to take over the country.

Afghani President Ashraf Ghani fled the country and conceded that the Taliban had won, while NATO Secretary General Jens Stoltenberg announced plans to keep the airport open to help with evacuation, according to RFI reporting on Monday.

The EU scrambled to help its Afghan staff as they could face reprisals, urging member states to provide them with visas. According to an EU spokesman, the bloc was “implementing rapid solutions for them and ensuring their safety.”

“Security of EU citizens, staff and their families is priority in the short term,” stressed European Council President Charles Michel and added “many lessons will need to be drawn.”

Finland announced that it would offer asylum to 170 Afghan staff and their families while the Netherlands noted on Friday that it would take in Afghan embassy staff and interpreters.

Germany, France, Italy, the UK and Canada started evacuating staff on Sunday, with German Minister of Foreign Affairs Heiko Maas stressing “we are not going to risk our people falling into the hands of the Taliban.”

On the other hand, Russia noted that it is not planning to evacuate embassy staff, with Russian Presidential envoy to Afghanistan Zamir Kabulov pointing out that the Taliban assured Moscow its embassy would be safe, according to RIA Novosti.

On Monday, Kabulov said Russia would evacuate some of its embassy staff and announced a meeting with the Taliban on Tuesday, according to Reuters reporting.

The US evacuated its embassy staff on Sunday after diplomats destroyed sensitive equipment and documents.

US President Joe Biden asserted last month that US withdrawal from Afghanistan would be smooth and added that “the likelihood there’s going to be the Taliban overrunning everything and owning the whole country is highly unlikely,” according to Time.