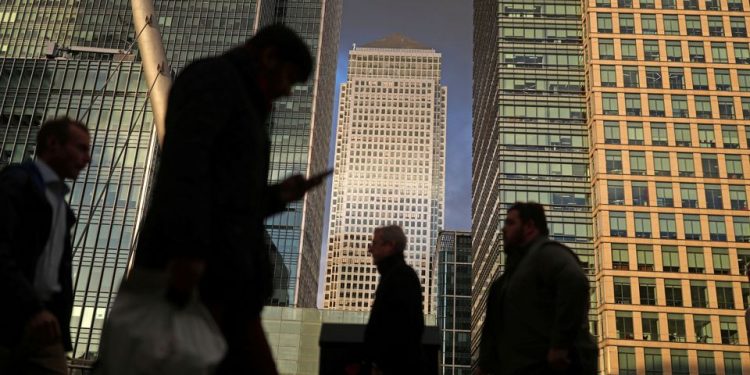 Belgium (Brussels Morning Newspaper) An increasing number of western companies have halted their operations in Russia, are looking to divest stakes tied to Russia, and plan to exit the country for the foreseeable future, fearing the long-term impact of western sanctions on their businesses.

The latest companies to announce plans to pull back from Russia include the BP energy giant, the Norwegian oil group Equinor, the British HSBC bank, Germany’s Daimler Truck and Mercedes-Benz, plus the world’s largest aircraft leasing company, AerCap.

On Sunday, the Norwegian Government ordered its Sovereign wealth fund to sell off its investments in Russia, which are worth around 3 billion dollars. BP, the largest foreign investor in Russia, announced it would be abandoning its 20% stake in the state-managed oil giant Rosneft. The move will cost the British company up to 25 billion dollars, cut its oil and gas reserves in half, and reduce BP production by a third.

Norway’s Equinor also announced it would be divesting from its joint ventures in Russia, although the company did stress that “untangling” the ties to Russian businesses it has developed through decades of cooperation will “take some time”.

Today, Daimler Trucks, the world’s largest truck manufacturer, announced that it would immediately suspend all its business activities in Russia. While Daimler only manufactures civilian vehicles, Kamaz, its local partner, also produces utility vehicles for the Russian army. Daimler Truck’s former owner, Mercedes-Benz, also announced that it would be selling off its 15% stake in Kamaz.

Volvo Cars suspended its deliveries to Russia until further notice, while truckmaker Volvo, a separate business entity, ended production at its factory in Russia and announced that it had stopped selling trucks to Russia. France’s Renault also suspended production at its Russian factories, attributing the decision to do so to supply chain problems and semiconductor shortages.