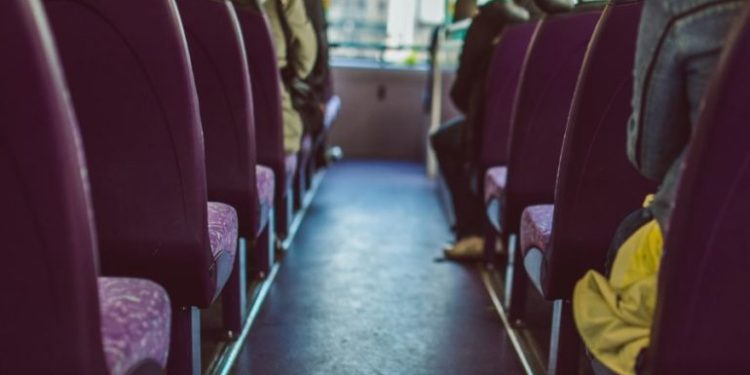 A report has shown that reported online hate crimes aimed at people with disabilities increased by 84 percent within one year.

The research by liability charities Leonard Cheshire and United Response is based on complaints lodged with three Welsh police forces showing an increase from 19 reported incidents over the annual period between 2018-2019 to 35 in 2019-2020.

The Welsh government has faced calls to combat the rise through legislative measures.

A spokeswoman for the Welsh government said it would aim to combat hate crime by providing funding for advocacy and support for victims, but that legislation was a matter for the UK government.

However, between the three police forces, the change was quite disparate. Dyfed-Powys Police saw a threefold increase, Gwent Police a 50 percent increase and North Wales Police did not see any change in the number of reports for online disability hate crimes.

South Wales was asked for data but did not respond to the charities’ requests.

The total number of complaints amounted to 268 across the three forces, while there were 42 prosecutions for disability hate crime in Wales in 2019/20, 36 of which had successful prosecutions.

Talking to the BBC, Alice Legg from Monmouth said her children who have autism, had experienced abuse:

“People call us offensive names like ‘retard’ and ‘spastic’ and make us feel like we shouldn’t be part of the community”.

Another man, Dan Biddle, had survived the London 7/7 bombings but lost both his legs. He described how he had been called a “lazy bastard” at their local refuse centre even while his wife had explained he was disabled.

In both instances, complaints were made to the police, but nothing came of it.

Biddle told the BBC hate crimes against disabled people was an act of resentment borne out of ignorance.

The commissioning charities have advocated for the Welsh government to introduce legislation similar to Scotland’s Hate Crime and Public Order Bill.

“As a charity that advocates for digital inclusion, we want to ensure that the internet is a safe place for disabled people”, said Leonard Cheshire Cymru’s director, Glyn Meredith.

“Given the recent Covid-19 pandemic, many disabled people have been confined to their homes, with only digital technology to keep them connected to the outside world”.