The Commission getting up to speed in Brussels 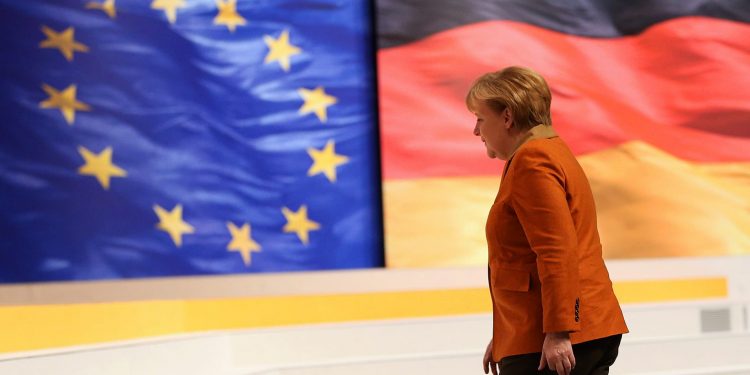 Vestager will deliver an intervention at the Bundestag’s European Affairs Committee as well as delivering a keynote address at the European Competition Day Conference 2020 (7-8 September), which also takes place in Berlin.

On Tuesday 8 September, Vestager will be among participants at an event in Brussels marking the closure of the public consultation on the Digital Education Action Plan, which seeks to improve digital literacy across the EU.

On Tuesday 8 September,  EC  First Vice President Frans Timmermans  will take part  in a teleconference session on Financing the European Green Deal with  financial sector companies. “Organic farming – action plan for the development of EU organic production”, a public consultation launched on Friday, 4 September, —  has paved the way to boost the organic farming sector in line with European Green Deal targets, according to  Agriculture and Rural Development Commissioner Janusz Wojciechowski.  Welcoming the initiative, the Commissioner said: “The Farm to Fork and Biodiversity strategies set ambitious targets for the agricultural sector to ensure it is Green Deal-ready. Organic farming will be a key ally in the transition that we are leading towards a more sustainable food system and a better protection of our biodiversity. The Commission will support the organic sector towards the achievement of the 25% target of agricultural land under organic farming by 2030 with the appropriate policy and legal framework.”

The first College Meeting after the summer break takes place on Wednesday, 9 September.    All 27 European Commissioners are expected to coordinate the work to follow suit.  European Commissioner for the Internal Market, Thierry Breton will hold a videoconference with Mr. François Jacq, General Administrator of the Atomic Energy Commission (CEA).

Also on Thursday, European Commissioner for Transparency Vĕra Jourová will hold a videoconference with the European Public Health Alliance and the Corporate Europe Observatory.

Closing the week, on Friday, 11 September, First Vice President Frans Timmermans Timmermans will meet France’s Minister for Industry Agnès Pannier-Runacher.   On 3 September, the European Commission announced the launch of a new industry alliance (Action Plan on Critical Raw Materials) with a view to building a complete EU supply chain for raw materials like lithium, which are seen as critical for the bloc’s digital and green transitions.