‘We were terrorised’: brother of drowned Sudanese refugee on war-torn homeland 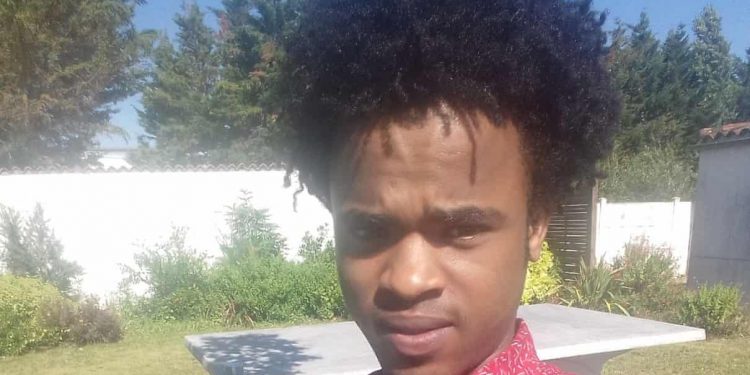 The Sudanese village that Abdulfatah Hamdallah came from is so small that it is not actually on the map.

Himdey is in Kordofan State, which borders the war-torn areas of Darfur and the Nuba mountains. It has a population of about 2,000 and two wells for drinking water, according to Hamdallah’s older brother Al-Fatih.

Hamdallah is understood to have fled his country in 2014. Relatives said he spent two years in Libya with his older brother before heading to France via Italy. He drowned while trying to cross the Channel to reach the UK earlier this week.

This corner of Sudan is sheep-grazing country: one of the main forms of employment in the region is looking after the herds that Sudan exports to Saudi Arabia. Farming millet or fava beans is another source of income.

There is no high school in the village, although there is a primary school. Instead the children have to walk to nearby towns.

The Darfur conflict that began in 2003 has touched the region several times. Al-Fatih, who is now in Libya, recalled that there were bombs near their village when the government attempted to attack the rebels who used to operate in the area.

“We were terrorised back then between 2003 and 2004 when the government bombed Darfur rebels who were passing nearby our village,” he said. “At one occasion, the rocket hit just outside our village. Nobody was hurt but it was scary. The rebels didn’t stay long, they spent about four days.”

Ahmed Hamadan, who grew up in En Nahud, a town about 70km (43.5 miles) away, said Kordofan state has been entirely marginalised and ignored.

“It’s very common to see young boys having to walk for at least an hour to reach their villages where they do not have schools, he said. “They come to En Nahud to study, there is no transportation at all. The only way to move around is by donkeys or walking, because the roads are bumpy, so there are no cars.

“The government of Sudan has neglected the area entirely. About 5 million people live in this area, but there is no single paved road in the whole area.”

Hamdallah said there were no doctors or hospitals in the area. “Women give birth at home in our village … We grew up seeing elderly women come and help the ladies to deliver.”

10 million people in Sudan are facing food shortages due to the lockdown amid the Covid-19 pandemic and economic uncertainty due to the political upheaval.

Sixteen-year-old Al-Noor Mohammed is Abdulfatah Hamdallah’s second cousin and comes from the same village. He said he had dropped out of school at grade 7 because “everything around me was discouraging”. Al-Noor left Sudan in 2018 for Libya before reaching France, and joined Hamdallah in Calais less than two months ago. He too is trying to make it to the UK.