We are not going into a cold war 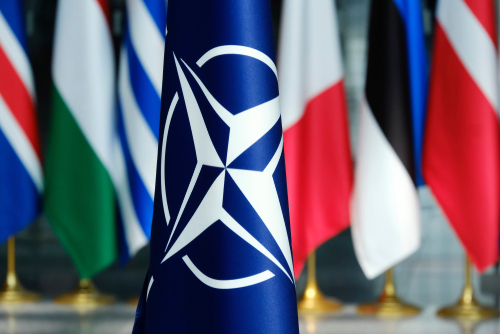 Brussels (Brussels Morning) “NATO is of the utmost importance to us,” President Biden said on Monday, going on to note that “I want all of Europe to know the United States is here, with you”

The heads of state common communique released on Monday 14 of June warns that China presents systematic challenges, with President Biden underscoring the need for a strong stance vis-à-vis Beijing.

At a press conference at NATO headquarters, the U.S. president said that China and Russia are trying to split the transatlantic alliance and that, while the US President is not seeking conflict with Russia, NATO will respond should Moscow continue its “harmful activities.” 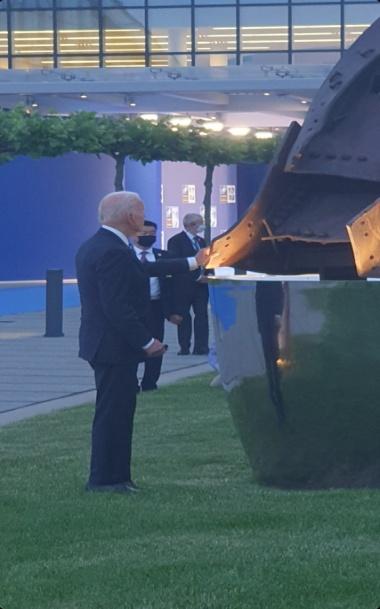 Biden says he is not seeking conflict with Russia, but is prepared to respond. Describing Putin as a “tough and brilliant man,” the US President set a different note to the “killer” adjective he used only weeks ago.

Shifting attention from Russia to China, the new US President calls on his NATO allies to oppose China’s authoritarianism and growing military might. That is a subtle change of direction for an Alliance created to defend Europe against the Soviet Union during the Cold War.

Biden did not suggest that Kiev might one day join NATO, but he did pledge to support Ukraine in its conflict with Moscow.  He mentioned that “both Russia and China are looking to drive a wedge into our transatlantic solidarity.”

“We want to put Ukraine in a position where it can maintain its security,” Biden said without elaborating.

Unlike his predecessor, President Trump, who threatened to leave the Alliance if Europe did not contribute adequately to its own defence, Biden reiterated that American commitment to Euro-Atlantic defence is a “sacred obligation.”

The U.S. president stopped at the memorial at NATO headquarters and prayed for the Americans killed in the Sept. 11, 2001, attacks in New York by al-Qaeda, noting the memory of the event in which NATO evoked Article V guarantees in defense of the United States.