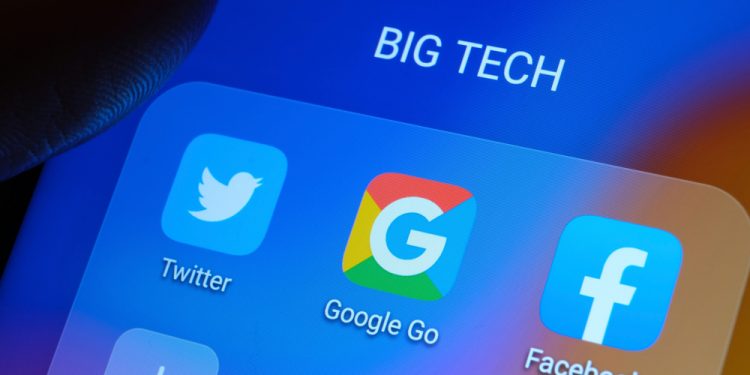 Brussels (Brussels Morning) A watchdog review of proposed EU legislation to curb the power of the “big four” tech giants – Google, Facebook, Apple and Amazon – has criticised parts of the proposal, warning that it provides scope for the targeted companies to challenge the rules in the courts, Reuters reported on Monday.

Such companies would be designated as digital “gatekeepers”, and subjected to a more stringent list of rules and, in the case of infractions, could face potential fines of up to 10% of their annual turnover. Companies could also be compelled to sell off one of their businesses or parts of it, including rights or brands, and could have their services temporarily suspended, in cases where they are deemed to “endanger people’s lives and safety”.

The Regulatory Scrutiny Board, a body which reviews policies and legislation proposed by the European Commission, prepared its report on the proposal, listing a series of criticisms based on the current form of proposed legislation.

According to the Board, the rules should provide better justification for identification and selection of core platform services. They should also present evidence of what, exactly, determines persistent misuse of a gatekeeper’s power in regard to dependent business users and customers.

In addition, the legislation should consider the potential negative consequences of curtailing the size advantages following from network economies and economies of scale for consumers – meaning that larger companies have lower operating costs per user, enabling them to offer lower prices.

The Reuters report cites experts claiming the ambitious legislation will probably be tested in courts as soon as the Commission starts levying fines. While some court cases might succeed and others get thrown out, the very existence of the appeals process means that lawsuits will delay effective compliance with the rules.